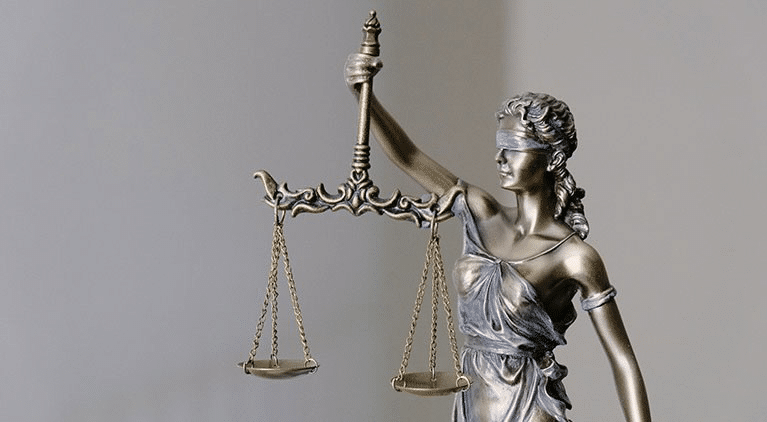 Authorities say the owner of an unlicensed elder care facility in California has been sentenced to four years in prison for her role in the neglect and death of an 83-year-old veteran.

On Friday, the owner of Regency Care, Ayette Loo, in Seal Beach, was sentenced in Orange County after previously pleading guilty to felony elder abuse, as per the state officials.

Her sentence was suspended and provided that she completes two years of probation, 100 hours of community service, and no longer working as a caregiver. Another caregiver faces an arrest warrant in the case.

Contents show
1 What is Elder Abuse in California?
2 Elder Abuse Lawyers
3 About The Author
3.1 Lewis Khashan

What is Elder Abuse in California?

Abuse of the elderly in nursing homes can happen in a variety of ways. Abuse can take many forms, including physical, mental, emotional, financial, and sexual. Abuse is often physical or the result of neglect. In addition, it can appear as:

Common types of physical abuse include:

Verbal Abuse can include:

Abuse of the elderly can also include stealing from patients or asking for money from them. It can even include without consent sexual abuse, such as:

Failure or refusal to provide needed services, such as not dispensing prescribed medications or performing the therapies required, can also be considered physical abuse.

Elder abuse victims are entitled to compensation under the Elder Abuse Protection Act for any type of abuse, neglect, or recklessness on the part of nursing home personnel. In addition, you have the right to file for damages against each healthcare provider who was involved in the abuse.

The Elder Abuse Protection Act protects elderly victims, but it is better to hire an experienced California elder abuse lawyer to assist you to prevail in court and get the maximum compensation you are due.