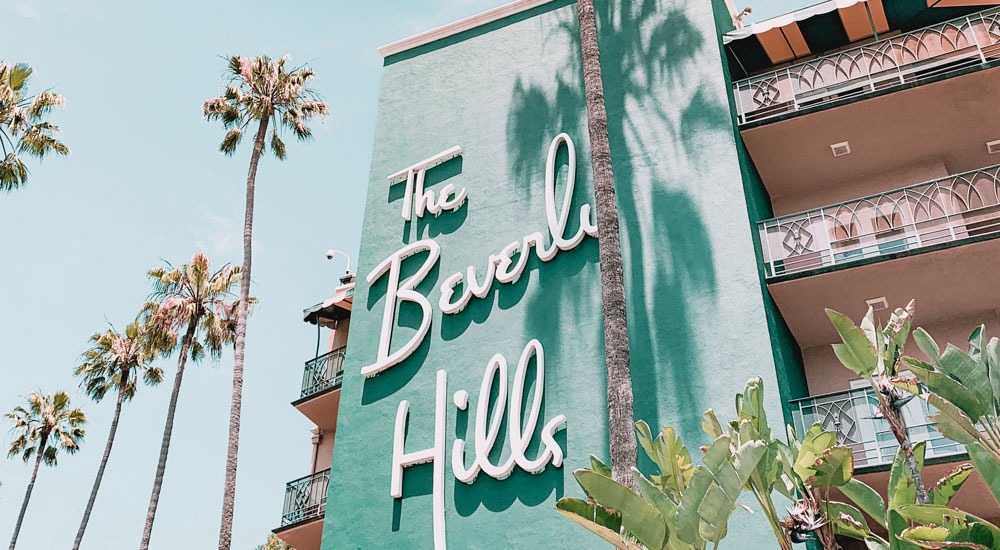 As the offender in a sexual assault investigation from October 1998, CMPD investigators have charged David Earl Allen with first-degree kidnapping and second-degree attempted rape.

The woman, who was 48-year-old at the time, of the incident, stated to police on October 16, 1998, an unknown suspect pushed her to the ground and attempted to assault her sexually. A sexual assault kit was completed after the victim was treated at a local hospital.

From the original evidence collected in 1998, a DNA profile was created in 2004. After Allen was arrested in Michigan for an unrelated crime in 2020, officers with the CMPD’s Cold Case Unit were informed about a DNA match. The DNA evidence was confirmed after laboratory analysis, and arrest warrants were issued for Allen.

Allen was arrested by the CMPD’s Violent Criminal Apprehension Team in Sacramento, California, in August 2021. (VCAT). Allen has since been extradited and charged in Mecklenburg County.

The inquiry into this case is now underway. Anyone with information about this case is encouraged to call Crime Stoppers at 704-334-1600 or go to http://charlottecrimestoppers.com/ and leave it anonymously.

What is Sexual Assault?

Sexual assault refers to any non-consensual sexual behaviour. Sexual assault can take many forms, including physical, verbal, visual, and other types of unwanted sexual attention.

What is the Sexual Assault Statute of Limitations in California?

The time limit for filing a civil claim differs depending on whether the victim is an adult or a minor. If the assault happened on or after the victim turned eighteen, they must file: Within ten years of the date of the last assault (note: the new statute of limitations took effect on January 1, 2019).

If you were assaulted before this date, you might only have two years from the date of the assault to submit a claim) or within three years from the day, the victim discovers an injury or disease caused by a sexual assault.

If you or your loved one have been a victim of sexual assault, please call our lawyers at 951.461.2387. We have various experiences and knowledge and have represented thousands of clients in multiple cases.