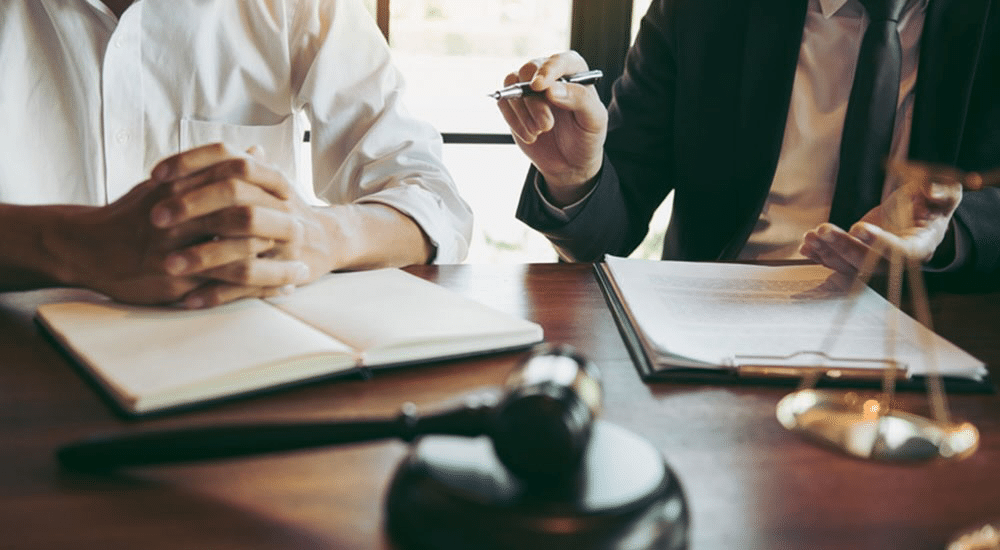 Officials said Monday that a woman has been charged with abusing a 4-year-old boy who was in her care in Norwalk, resulting in the boy being hospitalized in critical condition.

The boy’s relatives allege that he was tortured and beaten while in foster care, and they are demanding answers and accountability.

On October 28, Los Angeles County sheriff’s investigators arrived at a home in the 14700 block of Pioneer Boulevard in response to a boy being physically abused.

According to reports, the victim was seriously injured and was admitted to a hospital’s intensive care unit.

Gabriela Casarez, the boy’s foster mother, was arrested the next day on suspicion of child abuse.

According to the Sheriff’s Department, the case was presented to the L.A. County District Attorney’s Office, and Casarez, who weighs nearly 300 pounds, was charged with one count of assault on a child who became comatose/paralysis and two counts of child abuse under circumstances or conditions likely to cause severe bodily injury or death.

According to inmate records, she remains in custody on $1.2 million bail.

According to the family’s attorney, Michael Alder, we have no evidence that he was with anyone other than this foster family, and there is clear evidence that he was tortured and beaten into a coma. You are horrified beyond belief, just like any parent. You do not understand how it happened, and you have no idea why someone would do such a thing.

Alder is prepared to file a lawsuit against the county and demands an investigation.

The boy’s 2-year-old brother was also placed in foster care, but the family is unaware of where he ended up. They want to know what led to the abuse of the older boy and where the younger boy is now.

Maria Jacinto, the boy’s aunt, said all we are asking for is justice and everything to come out.

In a statement, DCFS officials did not comment specifically on the alleged abuse in this case, but they indicated they take allegations seriously.

DCFS thoroughly investigates allegations of caretaker abuse and neglect and, when necessary, works with law enforcement to ensure children’s safety and that substantiated allegations are promptly addressed in a court of law, according to the statement.

However, the confidentiality of records for all children and families who may have come to the attention of child protective services is protected by state law. In addition, it is prohibited to confirm or comment on whether a child or family has been involved with the department.

At Khashan Law Firm, we understand that child abuse cases are very sensitive, and this is especially true when a parent or other close family commits the abuse. In these situations, our experienced attorneys can assist you in obtaining a Protective Order from the court to protect your child.

Our firm is committed to preventing child abuse and neglect in California, and we will offer you our compassion and knowledge while respecting your child’s privacy. If you or your family member have been a victim of child abuse, please contact us at (951) 461-2387 immediately.