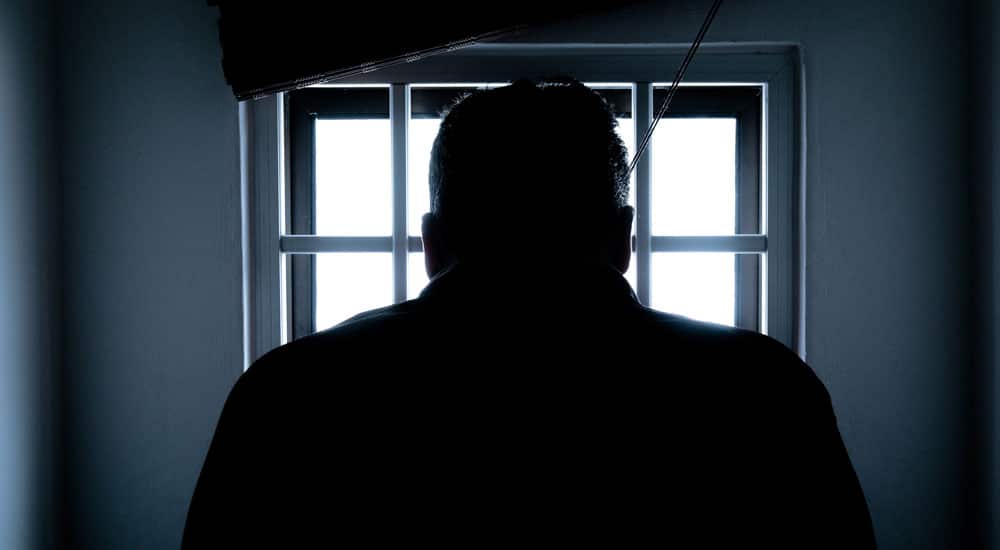 According to local reports, at least two California men have been charged with heinous crimes after being released on bail for previous crimes.

On Wednesday, Joseph Frank Pineda Pimentel was charged with raping a woman in Sonora. After he was on bail in connection with the previous sexual assault case.

According to the Turlock Police Department, Pineda Pimentel, a 37- year- old military veteran, was arrested on September 2 in a separate rape case. As per the police, his DNA was linked to the sexual assault of a homeless woman in June, when he offered her a ride and told her he will help her. Instead, he took her to the back of a closed business and forcefully raped her.

Police learned in late August that the DNA collected from the victim also matched two new unsolved sexual assault crimes cases in other counties, all of which involved matching circumstances. Pineda Pimentel was also arrested and charged with rape in 2009 while he was in the military, but the case was declined, police said.

Meanwhile, in Sacramento, 51-year-old Troy Davis was charged with the murder of 61-year-old Mary Kate Tibbitts, he broke into her house and sexually assaulted her, Killed her two dogs, and put the house on fire, authorities said.

At the time of the September 3 attack, Davis was on bail. According to reports, he was freed with no bail in June after being arrested on the charge of suspicion of stealing a motor vehicle. He did not appear in the arraignment on June 22.

Police say Davis and Tibbitts didn’t appear to know each other. On Saturday Davis was arrested on a parole violation when police linked him as a suspect in the murder of Tibbitts, who lived in Sacramento.

Davis has a criminal record in Sacramento and Santa Cruz counties, with cases from 2013 that include counts of resisting an officer, battery on an officer, possession of methamphetamine, threatening an officer, misdemeanour of sexual battery, and sexual assault and battery, according to the report.

He was released from prison from felony convictions in 2017 and 2018 for assault with a deadly weapon and robbery. After his release, the authorities stated that he committed more crimes in June 2021 and was released again.

The case has outraged the public and prosecutors, who criticize lawmakers for weakening prosecutors’ capacity to keep criminals in prison once they are convicted.

Sexual assault is one of the most painful situations that humans can experience. Our sexual assault lawyers at Khashan Law Firm understand this and express deep, customer-focused values.

We are committed to fighting for the most favourable compensation for every client victim. Our team of aggressive and experienced lawyers can assist you to fight for your rights. If you or your family member have been a victim of sexual assault, please contact us at 951- 461.2387, for a free and confidential consultation.