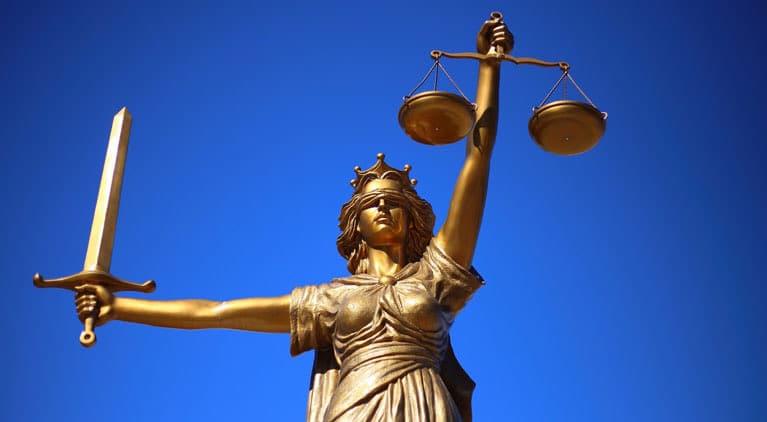 Officers arrived on the scene shortly after multiple dispatch calls were received. Upon arrival, authorities found a Jeep that had flipped over onto its roof. The events leading up to the crash, however, are still unclear.

After arriving at the scene near De Anza Cove, the responders transported two victims to Scripps Memorial Hospital. Other factors that may have contributed to the crash are currently unclear.

In addition, the identities of those involved have yet to be released. San Diego officials are further investigating the crash on Clairemont Drive.

When a vehicle tips onto its side or roof, it is called a rollover accident. While any vehicle can flip over, taller, narrower vehicles, such as SUVs, pickup trucks, and vans, are more prone to do so because these vehicles have a higher centre of gravity, which significantly raises the chance of a rollover accident.

Statutes of limitations are legal limits for bringing legal action. Personal injury and wrongful death cases in California have a two-year statute of limitations.

The clock starts ticking when the injury or death happens. Personal property recovery has a three-year statute of limitations. You may not be able to seek awards in court if the statutes of limitations have expired.

Even if safety precautions are taken, victims of rollover accidents may suffer from various serious injuries.

Rollover accidents can be fatal or cause severe injuries to those involved. Our team of experienced attorneys at Khashan Law Firm understands the problems that victims of rollover accidents.

Contact us today at (951) 461- 2387 for a free and confidential consultation if you or your family member have been a rollover accident victim.