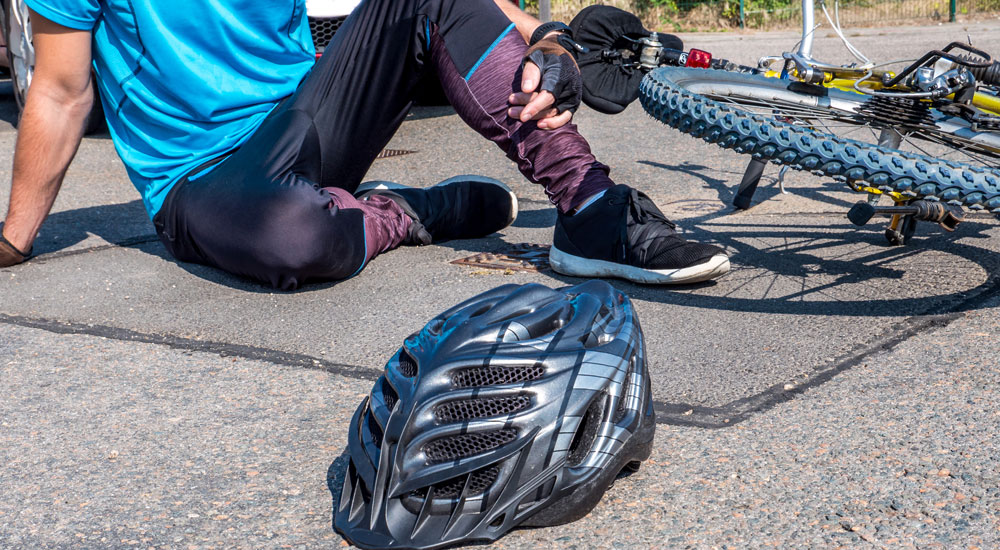 A 13-year-old girl was killed in a bicycling accident in Stockton, California. According to reports, the fatal crash occurred around 10:30 p.m. Monday on Center and Acacia Street.

A driver struck the 13-year-old girl, who was riding her bicycle at the time, under unclear circumstances. As a result, the teen sustained serious injuries and died shortly after that, as per emergency personnel.

Meanwhile, the driver remained at the scene and cooperated with officials. Officials said DUI had not been a reason for this crash. Authorities have not confirmed further details at this time about the accident.

For injuries sustained in a bicycle accident, anyone who was a cause of the accident may be held liable. Depending on whether the victim was injured or died due to the accident, different types of damages may be available.

In general, in a California personal injury lawsuit, the injured bicyclist can seek compensatory damages. Which includes the following:

The severity of the injuries also determines the compensation available. For example, emergency medical treatment and a day or two off work may be required for minor injuries.Some bike injuries, on the other hand, are more serious and may necessitate lifelong medical care.

In some cases, the injured cyclist in California may be entitled to punitive damages. On the other hand, a punitive damages claim typically requires the plaintiff to establish the defendant’s extreme or outrageous conduct.

This could also involve the defendant’s deliberate actions to injure the plaintiff, such as a driver trying to run down the cyclist.

A bicycle accident can result in serious, life-altering injuries ranging from traumatic brain injury to spinal cord injury and everything in between.

Brain injury or head injury, physical scarring, and paralysis are all common long-term injuries. Also, the bicyclist may experience emotional and psychological trauma as a result of a bicycle accident.

You may be entitled to compensation for medical expenses, property damage, lost work, and other damages. Call our personal injury attorneys at Khanshan Law for a free, confidential consultation at (951) 461-2387.