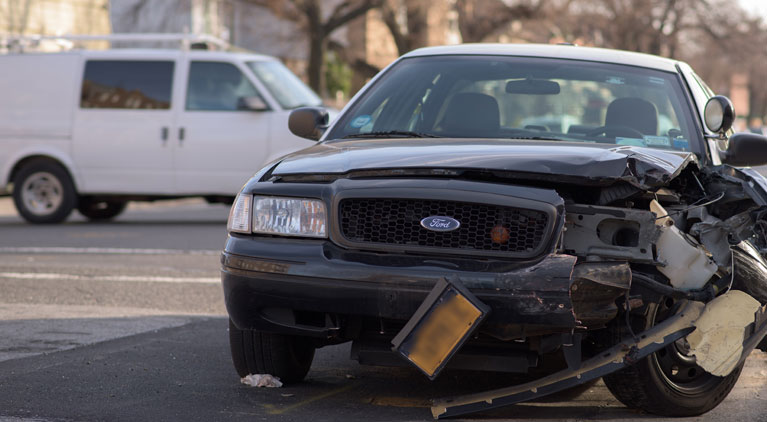 On August 3, Cerain Baker, 21, Jaden Johnson, 20, and Natalee Moghaddam, 19, died after their car was struck by two other vehicles that appeared to be street racing.

According to the Burbank Police Department, Hamlet Arseni Aghajanyan was arrested last Thursday and prosecuted with three counts of murder and one count of reckless driving. And a 17-year-old minor was also arrested on August 19 on the same charges.

Teens driving Kia and Mercedes Benz were racing on Glenoaks Boulevard when they crashed into a Volkswagen. As per the investigation, Volkswagen was not involved in any race.

In the fatal incident Jaiden Johnson, Cerain Baker, and Natalee Asal Moghaddam suffered severe injuries and were declared dead at the scene. And a fourth unnamed victim in the Volkswagen survived with serious injuries.

While Aghajanyan pleaded not guilty to the charges against him, he is being held on $6 million bail and his next court appearance is slated for October.6.

After the tragic incident comedian Tony Baker is mourning the loss of his son and has also shared a Change.org petition to stop Illegal Street racing in Burbank.

Every year, reckless or negligent drivers cause many accidents, resulting in serious injuries and deaths across the country. California has authorized compensation laws to hold the drivers responsible for inappropriate behaviour for loss of property, injuries, and deaths.

The damage limit for car accident claims in California is few, affecting only a small number of claimants. The courts tend to analyze non-economic losses more subjectively, looking at all the evidence provided, as well as documents on how the plaintiff’s pain and injury affect the overall quality of life.

If you or your family member have been a victim of a car accident, get in touch with our team of experienced car accident lawyers at Khashan law on 951.461.2387 today.

As per California law, accident victims have a short time frame within which they are needed to file a lawsuit for personal injuries against the liable parties. Failure to take action on time can result in the loss of the right to receive compensation.