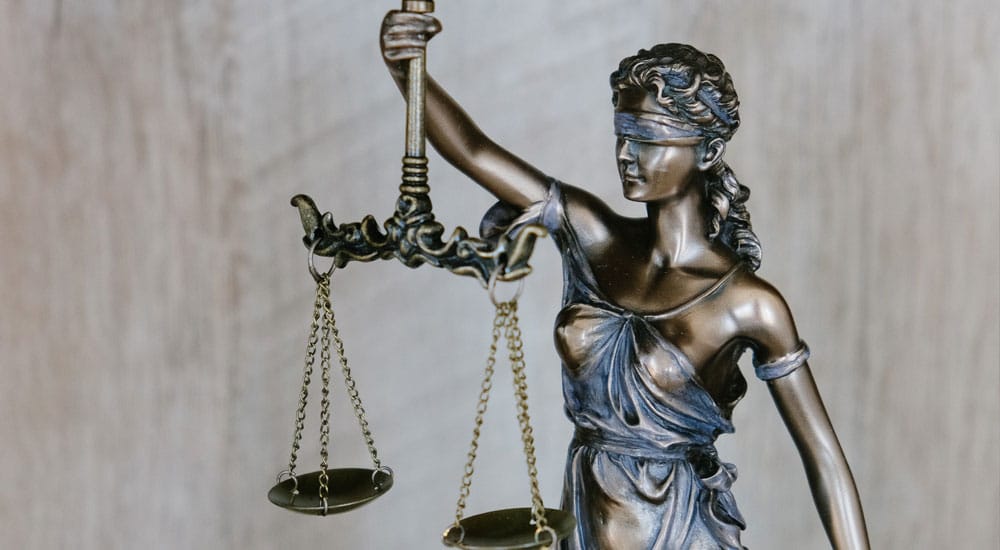 The state auditor said California has collected billions of US dollars in federal mismanagement of Covid-19 relief funds and, creating significant risks to residents.

The released annual report on the high-risk state audit plan outlines a list of potential accountabilities related to certain departments of the California state government.

The auditor’s office warned last year in August that the federal COVID-19 relief fund may have been mishandled. And called the Department of Finance (Finance), the Employment Development Department (EDD), and the California Department of Public Health (Public Health) as sources of mismanagement.

One of the reasons believed behind the misusage is the imbalance in relief funds between the most populous counties and the least populated major rural counties.

The state employment department is responsible for issuing more unemployment checks than any other state had in modern history which has been getting investigated. Unfair distribution of CRF funds by the finance department increases the risk of unmet funding needs related to pandemics in small counties.

Specifically, EDD waited around four months to automate a key anti-fraud measure, took incomplete measures on suspicious address claims, and removed a key anti-fraud measure that was Incomplete action according to Elaine Howle, the state auditor Incorrect payment measures were also taken while fully understanding the importance of the safeguard. As a result, Californians have experienced delays and confusion in the state distribution of unemployment funds, the report said.

As per further investigation, a large amount of funds is also estimated to have been misused for pandemic-related unemployment benefits. Similarly, the CARES Act has not been taken at the right time by the Housing and Community Development Department to secure those funds that promptly benefited that population.

California laws permit victims to file lawsuits and claims against public entities in limited circumstances. Government agencies or public entities are generally treated the same in terms of liability standards that apply to individuals or businesses.

However, it has special regulations and laws related to claims against government entities. In most cases, the claim must be filed within six months of the incident. If you or your family have been the victim of an unfair act related to a government organization, you should immediately contact a California government, responsible attorney.

A successful government liability claim case requires an accurate understanding of all government regulations and laws. Our experienced team of Civil rights attorneys at Khashan Law Firm will help you evaluate your claim and strive to obtain the best compensation for your claim. Contact us at (951)461-2387 for a free, confidential consultation.