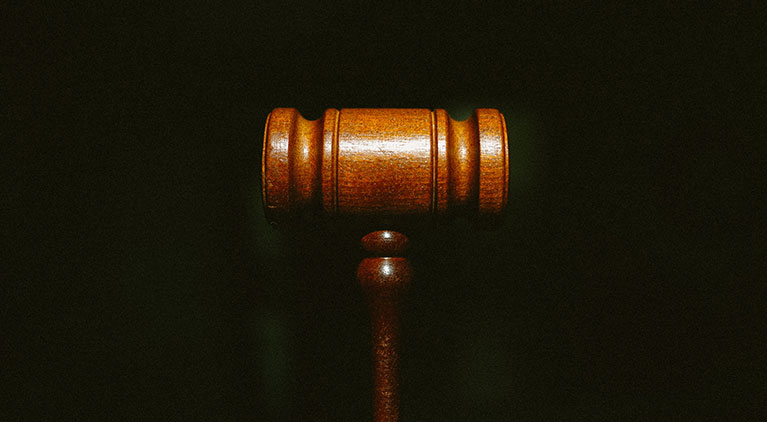 Arian Eteghaei the accused has been charged on two counts each of rape, forced sexual penetration by a foreign object, and forced oral copulation. He has also been charged with single counts of false imprisonment by violence and battery.

The alleged sexual assault incidents occurred between October 2020 and June 2021. The accused is a second-year pre-biology major at the university. He has been temporarily suspended. He has also been prohibited from entering the campus grounds.

Three victims of the alleged crimes have been located by the detectives and investigators for UCPD and the DA’s Office. Due to the Covid pandemic, most of the classes at the UCSB were held online, hence both on-campus areas and Isla Vista housing were less populated than normal. According to the investigators, there could be other victims or survivors and witnesses within the community.

The district attorney’s office stated that in most cases the survivors of sexual assault and abuse are often reluctant to come forward for a number of reasons but they are encouraging potential victims to come forward and speak up against Eteghaei.

The DA’s office has assured the victims that they have many resources available in their Victim/Witness Assistance Division where their advocates will try their best to ensure that the needs of the survivors are not overshadowed by the focus on the ongoing investigation and prosecution of the accused.

They have urged other victims or witnesses to come forward and contact Santa Barbara County District Attorney Investigator Judith Hall at 805-568-2360.

UCSB’s spokesperson Shelly Leachman stated that the university is aware of the charges but cannot disclose student information. They may put the student on interim suspension considering the safety and health of Eteghaie and the campus community.

What is sexual assault?

In the state of California sexual assault does not have anyone description, it includes rape, sodomy, seduction, and much, much more. In simple words, sexual assault can be defined as any form of unwanted sexual contact without a person’s consent, including making any kind of threats or using force.

There are 2 different justice systems in the country: criminal and civil. In the criminal justice system, the prosecutor charges the accused with a sex crime. If the accused is found guilty, he/she will be incarcerated and fined accordingly.

Under the civil system, the victims of sexual crimes can file a lawsuit to claim monetary damages against the defendant. Even if the accused is found not guilty in criminal court, they could be still held liable for the injuries and losses suffered, and ordered to compensate for the medical expenses, lost wages, pain and suffering, loss of companionship etc.

The sexual assault lawyers at Khashan Law firm express deep, customer-focused values. We work towards securing the most favourable compensation for every client victim.

Our team of lawyers are aggressive, yet ethical and honest. If you or your loved one has been a victim of sexual assault, please contact us at 951.461.2387 for a free and confidential consultation.