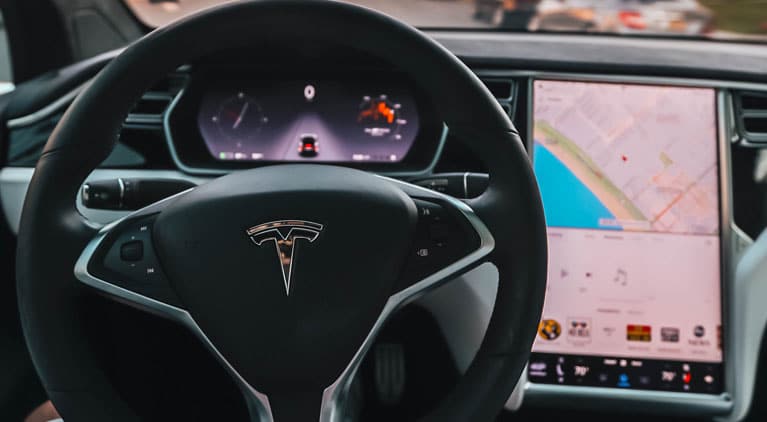 A federal jury in San Francisco has ordered Tesla to pay $137 million to a former Black contractor who claimed he was discriminated against at work.

In his lawsuit, Owen Diaz, a contract elevator operator at Tesla’s Fremont, California factory from 2015 to 2016, said that Tesla employees called him and others the N-word, told him to go back to Africa and drew racist disparaging caricatures that were left around the factory.

Diaz complained to Tesla and the contracting firms Citistaff and the next source about the discriminatory treatment, but nothing was done to stop it.

According to the verdict, the Jury in California awarded $130 million in punitive damages and $6.9million in emotional damages. Organ believes it is the most significant racial harassment award ever given in a single plaintiff case in the United States.

Both Owen and I hope that this sends a message to corporate America that they should look at their workplaces and, if there are issues, take proactive actions to protect employees from racist conduct, Organ added. However, it is happening, and we need to take action to stop it.

Witnesses at the trial supported the fact that employees used the N-word on the manufacturing floor, but those witnesses also said the word was often used in a friendly manner, as per Valerie Capers Workman, Tesla’s vice president of people statement.

In addition, according to Workman, Tesla responded to Diaz’s complaints, and the staffing agencies fired two contractors and suspended another.

While we firmly consider that these facts do not justify the jury’s decision in San Francisco, we recognize that we were not perfect in 2015 and 2016. We are not perfect yet. However, we have come a long way from where we were five years ago, Workman added.

Discrimination in the workplace can take many forms. Sometimes it is just a case of an employee being harassed on purpose. For example, constantly making racist or sexist remarks to employees.

The discrimination in some cases is not apparent. Taking disciplinary action against an employee, giving negative performance reviews, or overlooking an employee for a promotion or raise because of their race, sex, nationality, or other factors.

Any workplace discrimination in an organization is forbidden by the Civil Rights Act of 1964 and other federal and California state laws about employment and labour.

At Khashan Law, our team of employment discrimination lawyers has taken on organizations and taken strict action against them for supporting:

The conditions for filing and pursuing a discrimination lawsuit are extremely complicated and confusing. You must follow stringent filing deadlines as well as strict documentation procedures.