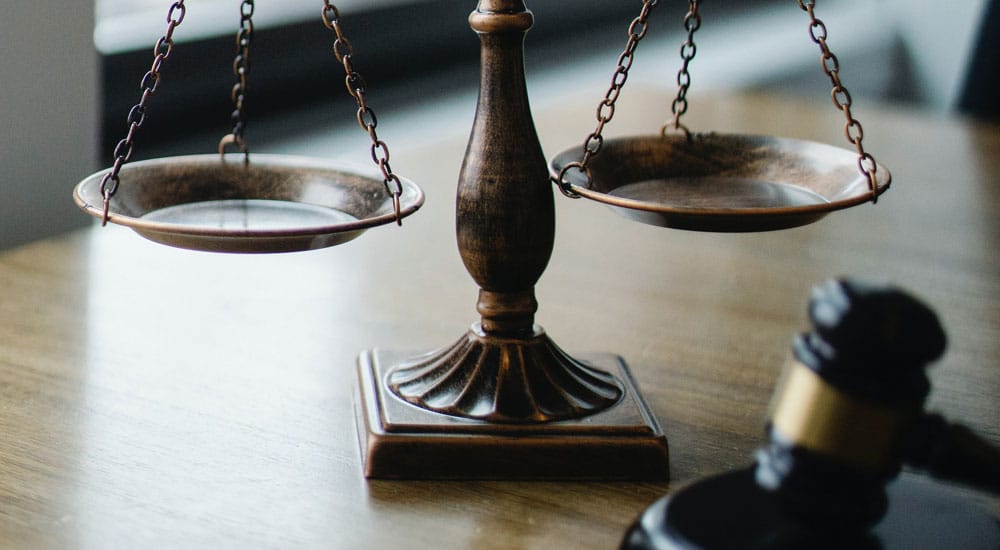 According to authorities, a man suspected of sexually assaulting a woman at Chapman University in Southern California was arrested on Tuesday, 28 September, after a family member turned him in.

The Orange County Register said a 22-year-old man was taken to the Chapman university by a family member after seeing surveillance footage of the suspect on TV.

The man was arrested on suspicion of assault with intent to commit rape after school administrators contacted police.

Last Friday, authorities said a woman was making a phone call in a campus courtyard when a man covered his face with a skeleton mask came out of a bush and hit her in the face.

Officers stated the student was assaulted after falling to the ground but fought back and fended off the attacker. The woman did not sustain any severe injuries.

As per Orange police Sgt Phil McMullin, the suspect identified himself to officials as the man seen in surveillance footage taken the night of the attack. That video shows a man passing by a nearby business a few blocks away from campus.

In addition, he said the suspect was not from Chapman University as a student and had no previous connection with the school or the victim. According to the reports, he was being held in lieu of $500,000 bail.

The Compensation Claim for sexual assault in California

One of the first things you should know as a victim of sexual assault is that your case might be tried in either criminal or civil court or both.

A criminal case is considered a crime against the state, and the state rather than the accuser brings the case to the court, resulting in the perpetrator being convicted and sentenced to prison time.

While this satisfies the need for justice, you may not always have a role in determining a criminal case and may only be called a prosecution witness.

Besides, any financial compensation you obtain will almost always be minimal, as it can only be obtained from the perpetrator (who may not have many assets, to begin with).

However, you have the right to file a civil claim which an attorney generally represents. Here, you can claim damages against the perpetrator and any other entity (such as the perpetrator’s employer) that may be liable for the perpetrator’s actions. That could entitle you to fair compensation, which could include:

Our sexual assault lawyers at Khashan Law Firm express deep, customer-focused values. We are committed to fighting for the most favourable compensation for every client victim.

Our team of experienced lawyers can help you to fight for your rights. If you or your loved one have been a victim of sexual assault, contact us today at 951-461.2387 for a free and confidential consultation.