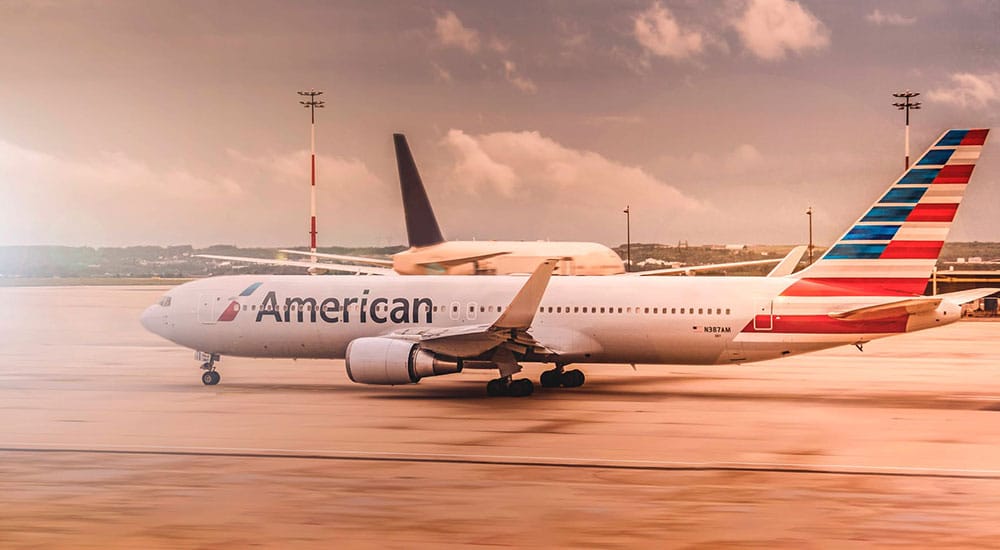 23 State teachers of the Year have submitted a joint statement allege discrimination by American Airlines against their colleague Sabrina Suluai-Mahuka, American Somoa’s Teacher of the Year, at the Huntsville International Airport.

The incident happened when several Teachers of the Year recipients were departing Alabama following their attendance at Space Camp in Huntsville.

According to the statement, the teachers alleged that on July 26, 2021, at around 4:10 pm, two members from the group of Asian American Pacific Islander (AAPI) State Teachers of the Year approached American Airlines to counter to check-in for flight 5113 that was scheduled to depart at 7:01 pm.

They were informed that the flight was cancelled and instead of accommodating them for the inconvenience caused, the teachers encountered blatant acts of discrimination by American Airlines representatives.

Within a few minutes when a white male 2021 teacher of the year approached the same American Airlines representation, he was offered all necessary accommodations without even requesting for the same. The joint statement signed by 23 teachers has characterized the actions of American Airlines’ as “blatant acts of discrimination and racism.” They mentioned in the statement that as the 2021 State Teachers of the Year they stand in solidarity with the Asian American and Pacific Islander (AAPI) Teachers of the Year, and condemn all acts of discrimination and prejudice towards others.

Suluai-Mahuka expressed her gratitude and appreciated the support shown by her colleagues. She said when the other teachers told her that they would support her 100% in the fight against discrimination, she was not aware that they would come forward and share a statement supporting her. She thanked them for their support and for standing by her in the fight against injustice.

After an initial report was published on the events that occurred at Huntsville airport, American Airlines reached out to Suluai-Mahuka, and apologized to her for her experience, and offered to reimburse her hotel-related expenses.

The airlines issued a statement saying that they were “deeply concerned” about the allegations and were investigating them.

David Dai, Alabama’s Alternate Teacher of the Year, who had attended the Space Camp started the signature campaign by circulating the statement among the other teachers.

Dai said that it was important to show solidarity by all teachers. He said that this is about American Airlines fixing a policy, as it is obvious that certain types of people were provided preferential treatment over others which is something that needs to be fixed.

The Civil rights state that all US citizens should receive equal social opportunities and equal protection under the law, regardless of their race, religion, or other personal characteristics.

If you or your family member has been discriminated against, you are entitled to compensation for emotional distress and other damages if you were mistreated simply because of your national origin or perceived ethnicity.

To know more about your rights, contact us at Khashan Law on 951.461.2387 for a free and confidential consultation