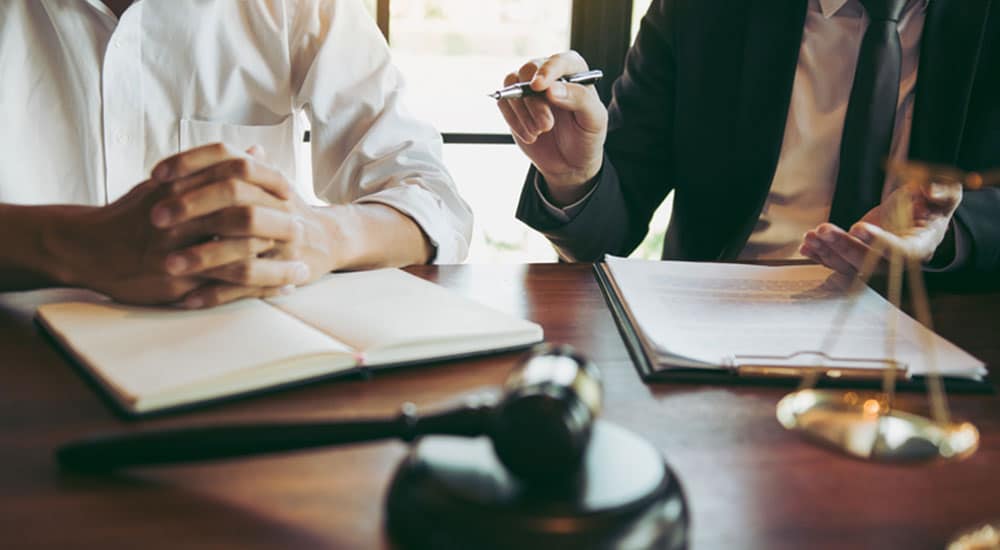 The Attorney General of California Rob Bonta announced that Nema Mohamed has been sentenced for committing financial elder abuse against seven residents of assisted-living facilities in San Diego County.

The victims were residing in two separate facilities where Mohamed worked as a caregiver. The San Diego County Superior Court sentenced Mohamed and denied her request for probation. She was sentenced to four years of local county prison.

This is Mohamed’s third conviction for financial elder abuse. During her previous convictions, she had been sentenced to five-year probation barring her from working with the elderly. However, Mohamed obtained her sister’s identity forcefully and used it to again obtain employment working with senior citizens. While working as a caregiver, Mohamed would enter the victims’ rooms and steal their IDs, credit cards, and cash. On May 26, 2021, Mohamed pleaded guilty to four felonies of financial elder abuse, fraudulent access of card information, grand theft, and theft of identifying information with a prior conviction.

Attorney General Rob Bonta said “Stealing from senior citizens doesn’t only rob them of their cash, it robs them of their independence and endangers their overall financial health.

This sentencing is a step towards justice for those whose money and belongings were stolen from them. At the California Department of Justice, we will continue to protect our elders, and all other vulnerable communities, against financial exploitation.”

The California Department of Justice (DOJ) had received many referrals from the San Diego County Sheriff’s Department between 2018 and 2019, where several residents of La Vida Del Mar in Solana Beach and Wesley Palms Senior Living in San Diego had complained of having money and checks stolen from their rooms.

After a 20-month long investigation, Mohamed was determined to work as a caregiver at the assisted living facilities at the time of each reported crime.

She was responsible for the thefts and had used the cash and cards to buy merchandise from numerous retail stores. She fraudulently cashed the stolen checks. Eventually, Mohamed was arrested on a $200,000 warrant and was taken into custody.

The Attorney General’s Office works towards protecting Californians through DMFEA, by investigating and prosecuting persons who commit fraud on the Medi-Cal program.

As per the World Health Organization, the definition of elder abuse is defined as, “A single or repeated act or lack of appropriate action occurring within any relationship where there is an expectation of trust, which causes harm or distress to an older person.”

The elders are abused either by their own family members or by their caregivers in their own homes or assisted living facilities. An experienced elder abuse attorney can help bring these people to justice.

Unexpected and unfortunate things can happen to good people. If you or your loved one has been a victim of elder abuse, our team of experienced elder abuse attorneys can represent them and ensure they receive their due compensation, so that they can get on with their life.

We work on a contingency basis and won’t charge a dime until we can secure compensation or settlement for the victim. Contact us at 951.461.2387 for a free and confidential consultation.