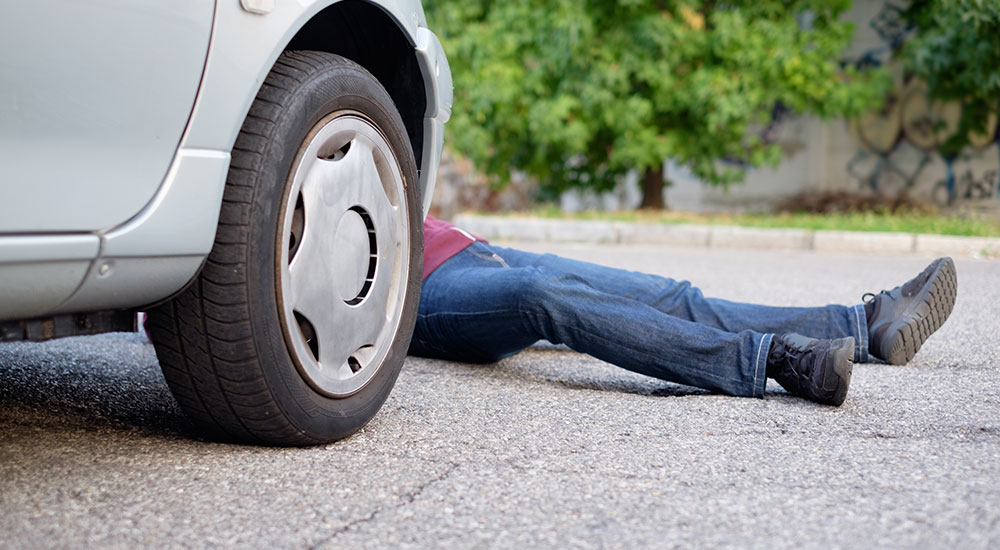 An 87-year-old woman crossing central Fresno Street using a walker died in a hit and run accident on Thursday night. The victim has been identified by the Fresno County Coroner as Margarita Linares.

The police were called at around 8.42 p.m. at the scene of the accident at Olive Avenue just west of Fresno Street.

When the police officers arrived they found Linares in the roadway and immediately began medical aid.

Linares was transported to the Community Regional Medical Center where she was pronounced dead.

On speaking to the witnesses of the accident, the officers learnt that Linares was crossing the street with pedestrians when she was struck by a white Ford Expedition and dragged onto the road. The driver sped off and did not bother to stop and help the victim.

According to the neighbours, Linares was a beloved member of their community. She loved gardening, her birds, music, and dance. Her family is planning to build a monument in remembrance of Linares.

Her daughters wonder if their mother could be still alive if the driver would have stopped her and helped.

The driver was suspected to be drunk. The children had requested everyone to help the police catch the driver of the White Ford Expedition.

A few days post the accident, the police officers shared a photo of the suspect’s car Ford Expedition in 2006 which was found from the surveillance photos that were taken at the intersection of Fresno and Belmont Avenue shortly after the crash.

As per the police, Linares death was the 37th death from a vehicle accident in Fresno this year, it is up from 32 deaths at this point in 2020.

In California, hit and run accidents as either classified a misdemeanour or felony.

In case of only property damage, it is treated as a misdemeanour. However, if the accident causes injuries or death it becomes a felony.

What are the criminal penalties for a California hit and run accident?

If a person is convicted of misdemeanour hit and run, the person may face

If a person is convicted of a felony hit and run, the person may face

If you or your family member has been a victim of a hit and run car accident, for more information on how to file a lawsuit or claim compensation for the losses suffered contact us at 951.461.2387 and schedule a free and confidential consultation