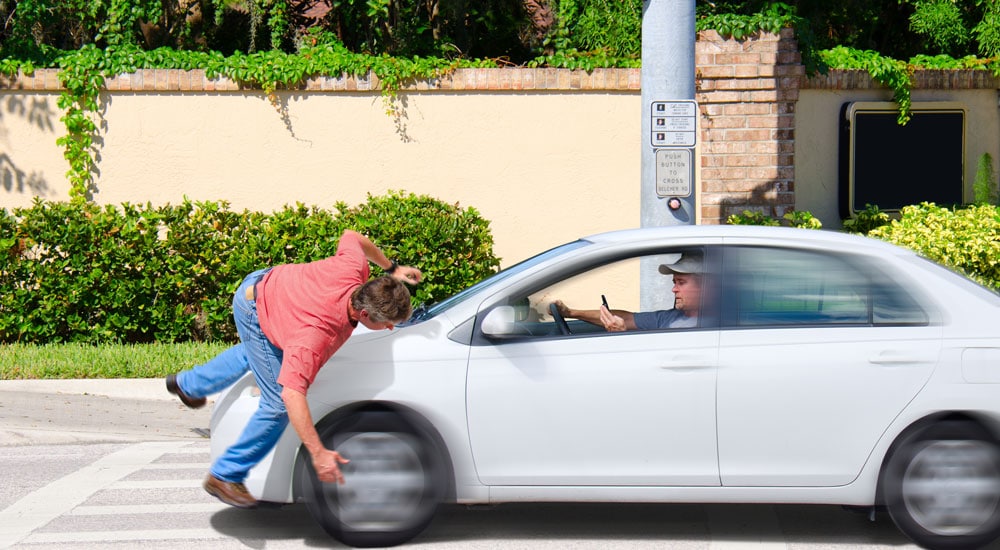 On Saturday afternoon, a 55-year-old Clovis man was killed in a fatal crash in Kings County. At 3 p.m., a three-vehicle crash occurred on Highway 41 and Grangeville.

According to the California Highway Patrol officers, a Chevy Silverado driver hit the victim’s Nissan from behind. The Nissan then collided with the Ford in front of it.

The Nissan’s driver died after sustaining injuries. CHP officers said the cause of the accident is unclear, but alcohol or drugs could have played a role. They are further investigating the crash.

Multi-Vehicle accidents are more common on freeways than on city streets. On freeways, driving at higher speeds makes it even more difficult for drivers to avoid and react to crashes that are often quick and unexpected.

Several factors contribute to multi-vehicle accidents, such as:

Here are a few examples of economic losses:

If you or your family member have been a victim of a multi-vehicle accident. In that case, an attorney at Khashan Law can help you obtain financial compensation for your losses, including medical bills, property damage, lost wages, and pain and suffering.

To schedule a free consultation with our experienced, caring, and compassionate legal team, call 951-461-2387 immediately.