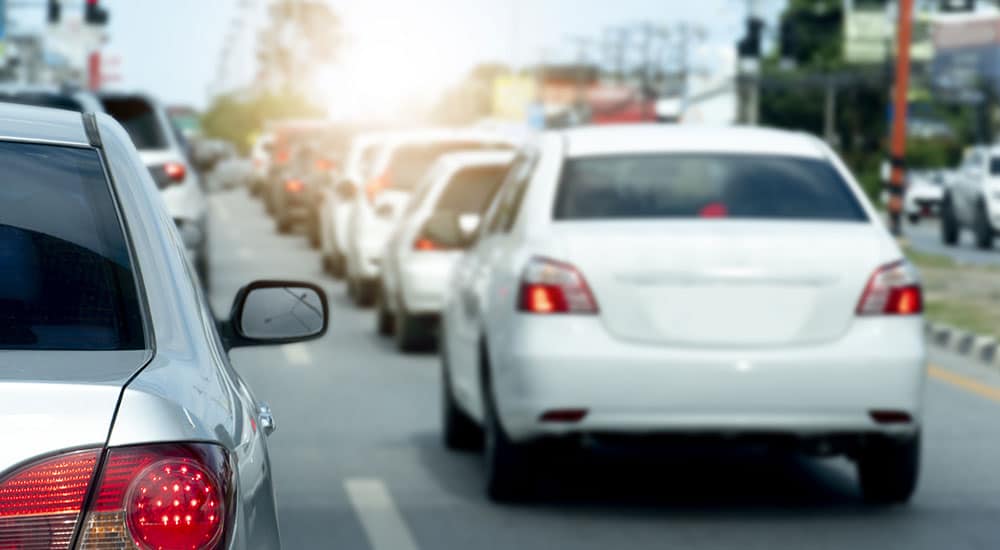 Jorge Tapiacastro a driver for the ride-sharing service Lyft in California was convicted on 28 July 2021 for raping a passenger in 2019.

45-year-old Jorge Tapiacastro was Convicted of Raping Passenger on charges of rape by use of drugs, rape, sexual battery and false imprisonment. His sentence is scheduled for October 1 in a California court.

The incident occurred in the early hours of September 1 2019 when Tapiacastro drove the victim home from a bar in Huntington Beach, California. As per the court records the woman had been drinking at a friend’s house on the evening of August 31, 2019, she consumed around three to five vodka sodas.

Around 9:30 p.m., the victim and two of her friends took an Uber and reached the Bungalow Bar in Huntington Beach. At the bar, the victim drank three to five more vodka sodas. They stayed in the bar for around three more hours after which the victim called a Lyft driver to take her home at around 12.30 a.m. The accused Tapiacastro her up from the bar at 12:50 a.m.

When the car was still around half a mile away from the victim’s home in the city of Orange, California, Tapiacastro allegedly pulled the car over and got into the backseat with the woman. The victim had passed out. Tapiacastro told the victim that she was “beautiful,” forced himself on her for a few minutes.

After raping her he got back into the front seat and the victim exited the vehicle. He drove away leaving the victim on the road. The victim then contacted her friend and her husband and told them that she had been raped and was not aware of where she was.

The woman’s husband managed to locate her and drove her home. He later took her to a local hospital. Medical professionals while examining the victim, found evidence linking Tapiacastro to the rape.

In the last few months, there has been a rise in the number of incidents of violence and sexual assault in Lyft and Uber vehicles.

The allegations range from unwanted touching, kissing to rape. Thousands of sexual assault cases have also been filed against Lyft and the other rideshare vehicles.

Choosing the right lawyer for your sexual assault case is critical for winning the case against big giants like Uber or Lyft. The legal team at Khashan Law Firm has represented several sexual assault clients and helped them win claims which they deserve for being treated in such an abhorrent manner.

Our main concern is that our clients are safe and healthy and not objected to any threats or physical harm. If you or a loved one has been the victim of sexual assault while in a Lyft or Uber or another ride-sharing vehicle, you may be entitled to receive compensation.

Whether the sexual assault resulted due to the driver’s behaviour or because of the negligence of the management of Lyft or Uber, get in touch with our team of sexual assault lawyers today. Contact us at 951.461.2387 and schedule a free and confidential consultation today.