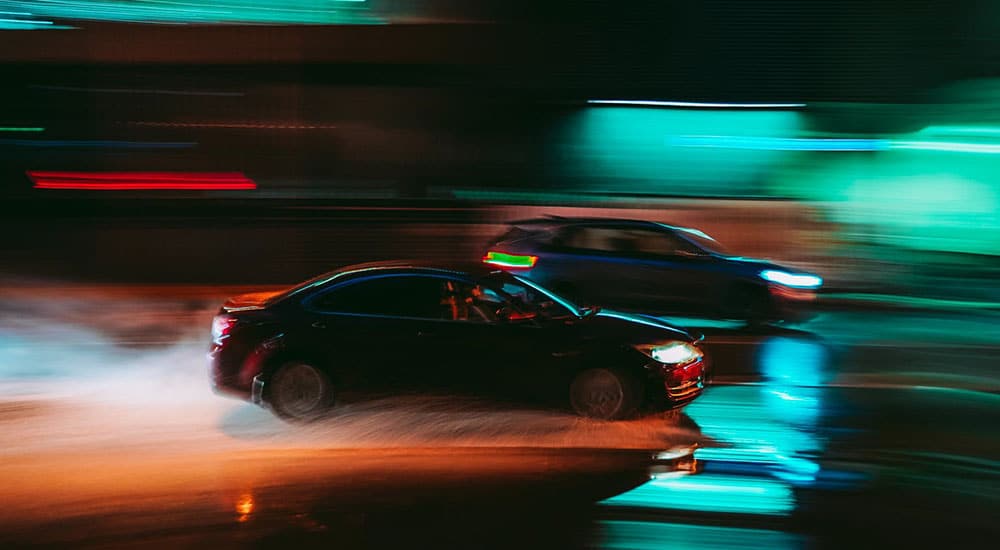 Burbank witnessed a fiery multi-vehicle crash on Tuesday night in which three people lost their lives and two got severely injured. According to the police, the 3 individuals who got killed were innocent and got victimized in a suspected street racing crash.

The crash occurred at the intersection of North Glenoaks Boulevard and Andover Drive. When the first responders reached the scene just before midnight they found two men and one woman who had been ejected from a silver Volkswagen. They were pronounced dead at the scene of the accident.

The victims were later identified as Certain Anthony Raekwon Baker, 21, from Pasadena, Jaiden Kishon Johnson, 20, from Burbank and Natalee Asal Moghaddam, 19, from Calabasas.

Sgt. Emil Brimway from the Burbank Police Department has stated that speed is the key factor in the crash. The department will view the footage to determine in which direction the vehicle was travelling, where any other vehicles turning on the way etc.

As per the initial investigations, the Volkswagen had four occupants, 1 driver and 3 passengers. The car was making a left turn when a Kia and a Mercedes were coming down the street. According to the Police the Kia t-boned the Volkswagen and the impact was so devastating that three people were thrown from the Volkswagen and a fourth person remained trapped inside.

The three victims that were ejected on the road from the Volkswagen were pronounced dead at the scene. Two other victims were transported to a local hospital.

As per the preliminary investigation report the Kia and Mercedes Benz appeared to be racing and were travelling northbound on Glenoaks Boulevard at a high rate of speed.

California is a no-fault state. The driver responsible for causing the accident is liable for the injuries or damages suffered by the other drivers or passengers. In a California car crash, the fault is determined based on whether the driver was negligent in causing the accident or not. In case both the drivers are at fault, the injury victim can still claim damages from the other driver.

If a victim of a car accident wishes to file a claim of compensation, they need to prove that the other driver owed them a duty of care and breached that duty of care. All Californian drivers have a duty to drive safely and avoid recklessness putting other people’s lives in danger.

The drivers’ breach this duty of care when:

If you were involved in a car accident caused by a negligent driver, you have the right to pursue compensation for your medical bills, lost wages, and other damages you have incurred. Timing of the claim is very important, there is a stringent statute of limitations and laws related to car accidents.

Hence if you were injured or lost a family member in a car accident in California, contact us at Khashan Law for legal guidance. Call on 951.461.2387 to schedule a free and confidential consultation with our team of experienced personal injury lawyers.