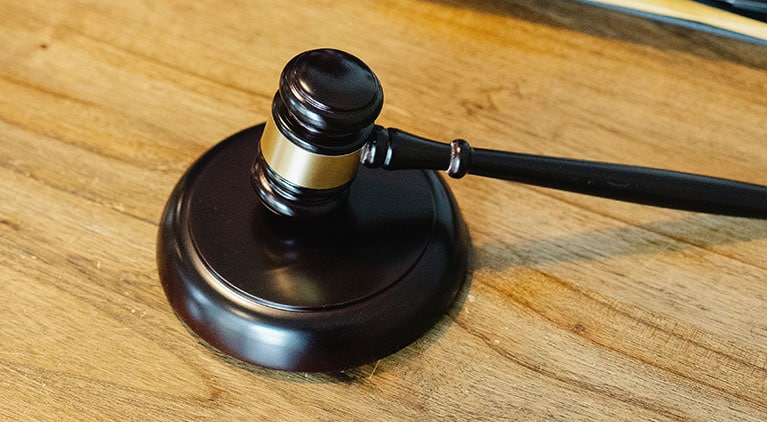 According to The lawsuit filed in US district court, when he came to the hospital after a confrontation in 2019, a teen was stomped and beaten by a pair of police officers in Baldwin Park, so he had their shoe prints in his pants and several leg abrasions.

Glendora resident Anthony Romero who was 16 when the incident occurred is suing the city of Baldwin Park, as well as officers Ryan Felton, and Joseph Meister, for allegedly committing excessive force. He is seeking damages that are not specified.

The internal investigation by the Baldwin Park Police Department is complete, and Felton and Meister are no longer operated by the department, reported by Capt. Chris Hofford on Tuesday.

The Los Angeles County District Attorney’s Office is investigating the case for possible charges against the former policemen.

Romero was in the backseat of a black Chrysler 300 travelling along Fairgrove Avenue in Baldwin Park, the incident happened shortly before 3 a.m. on September 23, 2019. Another juvenile sat beside him, and two other teenagers sat in the front seats.

According to the lawsuit, the driver of the Chrysler accelerated after passing two police vehicles near the intersection of Frazier Street and Fairgrove, scared because he did not appear to have a driver’s license. The two police cars, driven by Felton and Officer Ernest Barrios, began a traffic stop and pulled the Chrysler over.

According to the lawsuit, Romero felt afraid and jumped out of the vehicle near a back alleyway in the 13000 block of Ramona Avenue, where he came across Felton.

Romero ultimately stopped running and obeyed Felton’s directions to raise his hands in the air, lie down on the ground, and spread his arms and legs according to the complaint.

The suit claims that Felton approached Romero while still holding his handgun and kicked him in the ribs with force. The suit alleges that a horrified Romero felt he was going to die.

Felton then proceeded to circle Romero and kick him in the face. Plaintiff had a black eye as a result of this. Plaintiff’s entire side of the face was also bruised.

The incident was captured on a security camera from a nearby business and was later acquired by law enforcement. As stated in the lawsuit, Felton put the handcuffed teenager in the rear of his police vehicle and beat him in the face and body with his closed fist before slamming his face into the metal grating that separated the front and back seats of the patrol car.

The lawsuit also says Meister punched Romero in the head with a closed fist in the presence of other police. The claim stated that there was no cause to impose this amount of physical force on the plaintiff, who was handcuffed, detained, cooperative, compliant, non-resisting, non-threatening, and non-violent, and was seated on the floor facing away from officers.

Different alleged assaults at the police station are referred to in the lawsuit. This incident left Angelica Estrada, the mother of Romero, horrified. As a result of the officer’s actions, Estrada and her son’s perceptions about police officers have changed. She took her son to Baldwin Park Medical Centre, where he was treated and did not reveal any lingering injuries.

Why Do You Need a Police Brutality Attorney?

A lawyer who has handled incidents of police brutality can assist you in battling injustice and defending your constitutional human rights.

Although there is no way to repair the emotional or physical pain you have endured, you must tell your story so that you can seek compensation and have your situation improved to help prevent future police brutality and misconduct.

You have the right to file a claim and have Khashan Law, a well-experienced civil rights law firm, represent you if you or your family member have been a victim of police brutality reach us today at (951) 461-2387 for a free consultation.