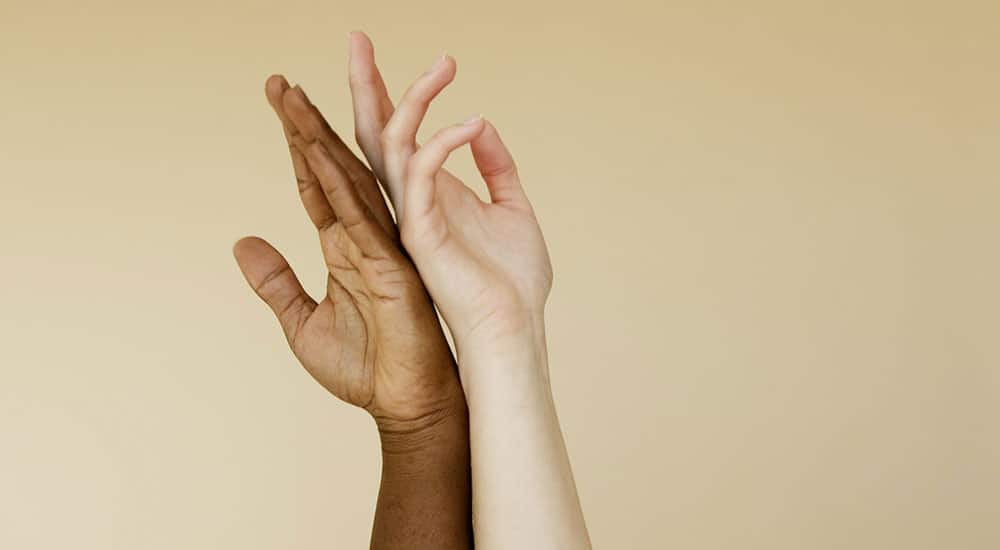 In a discrimination case filed against Tesla, a former employee was awarded $1 million arguing that the tech company management did not take action or intervene when the employee was racially slurred by the supervisors at its California plant.

47-year-old Melvin Berry a black employee had filed a discrimination case against Tesla after his superiors used racial slurs for him. Berry joined Tesla in 2015 and quit nearly 18 months later. He worked as a materials handler at the Tesla California factory.

Over several years, black employees had been filing complaints accusing the company of ignoring the regular use of racial slurs against them in the company. They also complained of a delay in cleaning graffiti including swastikas and other hate symbols in common spaces.

Elaine Rushing, the arbitrator in charge of Berry’s case, reportedly stated in court filings that she found the case “challenging,” noting that she considered Berry’s claims plausible after hearing from both sides’ witnesses.

Berry stated in his complaint that when he confronted his supervisors about using racial slur he was forced to work longer hours and allocated a heavier cart to push.

The arbitrator said that Tesla was responsible for the harassment that was directed towards Berry as it came from his supervisors. The law is clear that even one instance of a supervisor calling a subordinate the N-word is enough to be termed as severe harassment.

In 2017, Tesla denied any wrongdoing and stated that the company is absolutely against any form of discrimination, harassment, or unfair treatment of any kind.

The arbitrator alleged that Berry suffered panic attacks, and anxiety due to the discriminatory treatment, over a period of time he became quiet and cried a lot and questioned his sanity.

Rushing advised Tesla to award Berry $266,278.50 in damages including $100,000 for his emotional distress. The rest of the payment was for covering his legal fees and attorney costs.

Federal and State Laws against discrimination

There are many federal, state, and local laws prohibiting discrimination in the workplace, however, the truth is the laws are not always followed. Millions of Americans still face racism, ageism, sexism, and other forms of discrimination in their daily and personal lives and their workplace too.

Discrimination at the workplace creates a toxic environment and stressful life for the ones discriminated against. Unfortunately, most of the discrimination cases are never reported. Hence the guilty bosses or coworkers are never punished or held liable.

California has stringent laws prohibiting any form of discrimination and harassment on the basis of protected traits in the workplace. As per the California Fair Employment and Housing Act (FEHA, the protected traits are lineage/creed, age, colour, disability, genetics, gender, gender expression or identity, marital status, military or veteran status, nationality, race, religion, sex, and sexual orientation.

It is illegal if an employer discriminates or harasses an employee or prospective employee because of their protected traits during the hiring process or employment or termination.

Depending on the type of discrimination or harassment faced, an individual can file for compensation to cover the lost wages and pain and anguish suffered.

If you or your family member has been discriminated against at the workplace, get in touch with an experienced California employment discrimination lawyer at Khashan Law Firm today. Contact us at 951.461.2387 and schedule a free and confidential consultation today.