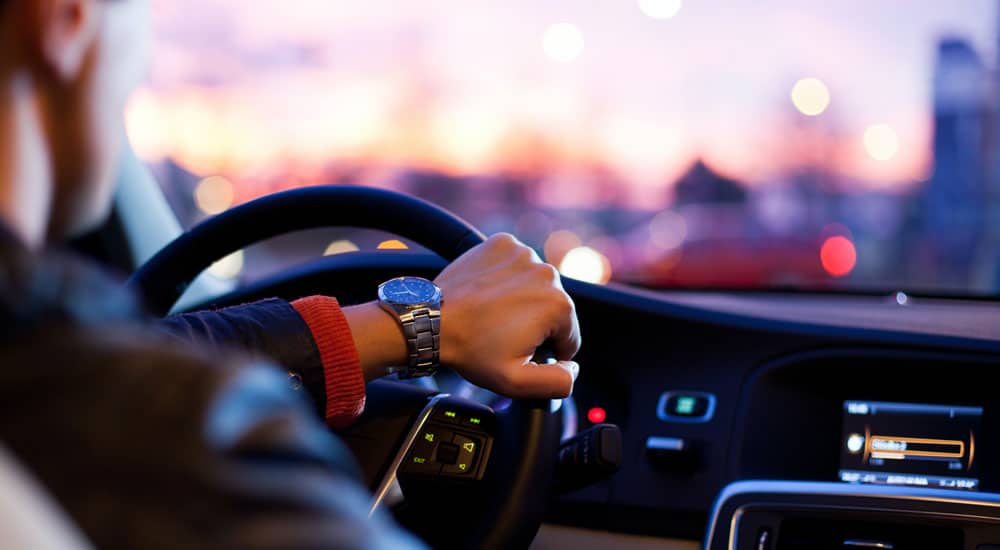 A 44 year- old man had been accused of picking up a girl, giving her alcohol, and raping a teen hitchhiker in California of San Jose in the month of May.

The investigators were called at around 5:30 p.m. on May 30 after the authorities received a report of a sexual assault in the area of Quimby Road and Bishop Price Way, in unincorporated San Jose about a quarter-mile northeast of Murillo Avenue.

The victim told detectives she was thumbing for a ride when she was picked up by Garcia-Guzman at Quimby Road and Ruby Avenue near Evergreen Valley High School. After picking her up, Garcia-Guzman drove to a nearby liquor store to buy alcohol.

On further investigations, it was confirmed that Garcia-Guzman did the unlawful act and confessed to meeting the girl around the time of the assault. Whereas there is no known connection between him and the girl prior.

Contents show
1 Laws of raping a teen hitchhiker in California
1.1 What is the statute of limitations on a sexual assault claim in California?
1.2 About The Author
1.2.1 Lewis Khashan

Laws of raping a teen hitchhiker in California

Rape is a criminal sexual act and the offence of rape falls under sexual harassment in many jurisdictions. It has a lasting impact on the mind whether it is physical or mental abuse.

Child molestation charges are serious and prosecuted very strictly in the State of California. The laws make it a crime to engage in, or to undertake to engage in, sexual acts with a child under 18 years of age.

Depending on the age of the minor and the nature of the sexual contact, the consequences can range from misdemeanour charges to felony charges with life in prison.

The different types of crimes specified under child molestation include

The term “minor” is characterized distinctively among the Statutes. Except if in any case determined, however it implies an individual younger than 18.

What is the statute of limitations on a sexual assault claim in California?

We understand that the decision to tell your story is very personal. We very well understand that moving ahead can be painful for some people. Even if you are not ready to initiate a lawsuit, it is crucial to protect your rights before the statute of limitations expires.

California law does not provide a statute of limitations for criminal charges. However, failure to comply with the statutory time impediments may result in loss of compensation in a civil claim.

As of January 2020, if you are a survivor of childhood sexual abuse you must file a claim by the time you are 40 years old or within 5 years from the date the abuse was discovered.

The amended law now provides for a three years window for the revival of claims which have been prohibited due to the expiration of three years limitations.

Our team of sexual assault lawyers at Khashan Law have been supporting children who have been abused to get justice and compensation. We file lawsuits against the responsible people or firms who failed to protect the victim or report suspected abuse.

If you or your family member has been a victim of sexual assault, get in touch with our attorneys on 951.461.2387 who have a wide variety of experience and knowledge and have represented thousands of clients in various cases.