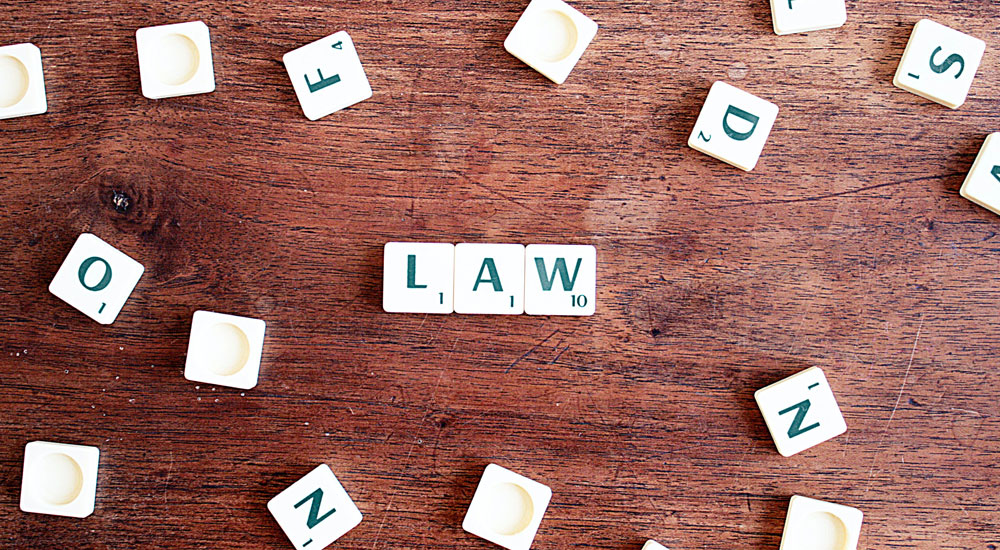 Matthew Leroy Ehens, 38-year-old of Arroyo Grande has sentenced to 8-years-to-life in state prison on Monday after being found guilty of felony charges of torture and elder abuse on August 25.

Boiling peanut oil was poured by Ehens on his 79-year-old adoptive mother and stabbed her in the back with a huge kitchen knife after an argument on August 2, 2019.

He took off his vehicle, which resulted in a high-speed chase with officers that ended when Ehens crashed his car and was arrested.

According to the District Attorney’s Office, the victim sustained critical burns on over 17 percent of her body and required considerable medical treatment. She had to stay in the hospital for a month and undergo a skin grafting procedure.

With the help of the District Attorney’s Bureau of Investigation, the Arroyo Grande Police Department and the San Luis Obispo County Sheriff’s Office investigated the crime.

Contents show
1 What is elder abuse in California?
1.1 About The Author
1.1.1 Lewis Khashan

What is elder abuse in California?

Elders in California are those who are 65 years and older. Elder abuse is a civil and criminal offence in California.

Khashan Law is one of the most well-known elder abuse law firms in Southern California. The law firm sets the standard for protecting our elderly and dependent people from neglect and abuse, led by talented and aggressive trial lawyers with over 25 years of combined expertise.

If you or your family member have been a victim of elder abuse, contact us today at (951) 461-2387 for a free, confidential consultation.