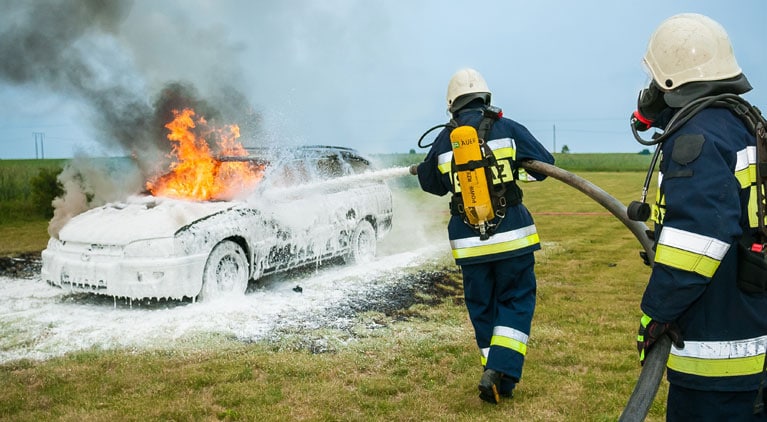 The incident occurred on September 11th, afternoon, according to the Chula Vista Police Department. At a red light, a distracted driver reportedly looked away. The driver then collided with the rear of a red Toyota near Melrose Avenue.

At least four more stopped vehicles were involved in the accident as a result of the impact. A 12-year-old boy with a compound wrist fracture was taken to the hospital by emergency crews. Three other people were also transported to nearby hospitals with unspecified injuries.

To allow for clearing actions, officials shut down westbound Orange Avenue for at least 90 minutes. The crash is still being investigated by Chula Vista officers.

Rear-End Accidents Are Caused by:

Compensations Recoverable in a Rear-End collision Case in California

Any costs or losses that happened as a result of the accident can be included in the damages in a rear-end collision. This includes both economic and non-economic compensation. In the incident of a car accident, compensatory damages may include:

If you or your family member have been a victim of a rear-end collision and have sustained damages, you must be able to prove that the accident was caused by the other driver’s negligence to receive compensation.

You can prove this with a copy of the police report, witnesses, and medical and other expense records. It is advisable to initiate a claim for compensation against the at-fault driver’s insurance company as soon as possible.

We at Khashan Law Firm can assist you from determining the cause of the accident to evaluating the losses and eventually filing a compensation claim.

For a free, confidential consultation, call (951) 461-2387. We have a lot of experience with rear-end collision cases and have won several cases involving them. We ensure that our clients are fully compensated for their current and future damages.