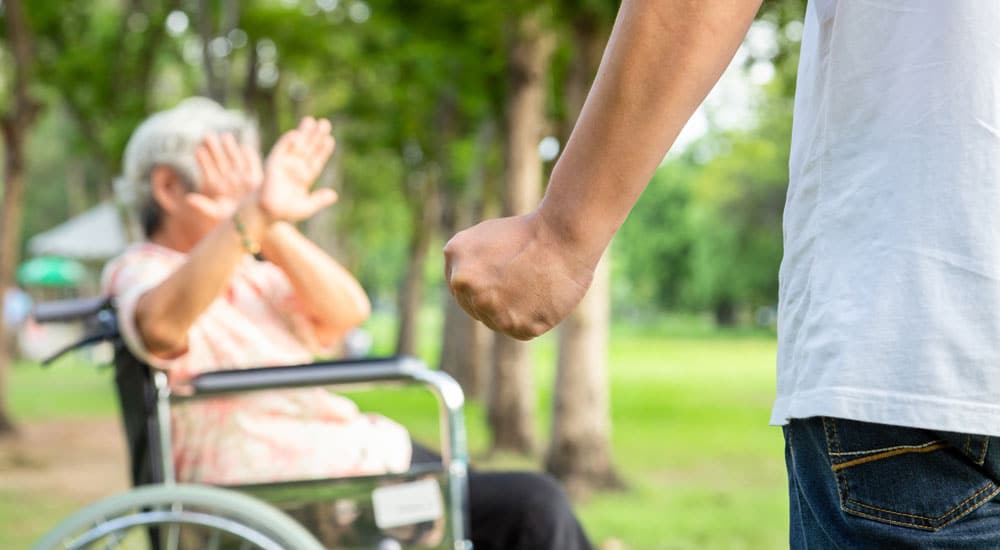 San Jose officers said Friday they have arrested a third suspect involved in a scheme with two others to financially abuse and steal from a 75-year-old man from San Jose.

Officers stated the elderly victim had $140,000 taken from him when police were made aware of the theft on July 21 of this year.

On July 29, the officials arrested Henry Truong, 31, and Dung Truong, 36, as co-conspirators.

On felony charges of elder fraud, conspiracy, two counts of grand theft, and one count of attempted grand theft, Brothers Henry Truong and Dung Truong, as well as alleged co-conspirator Phuc Huynh, has been arrested.

A third co-conspirator, Phuc Huynh of Los Angeles 41, was arrested after further investigation with the help of the District Attorney’s Elder Fraud Unit.

The following are some warning signs of elder financial abuse to look out for:

If you detect any of these warning signs, you should make more inquiries. To find out how to proceed, contact a financial elder abuse attorney.

The penalties of elder financial abuse in California

For starters, civil penalties are usually focused on simply recovering stolen assets or money. Interest, any gains, treble damages, punitive damages, or costs may all be required from the wrongdoer to pay. For example, if the accused stole $100,000 and invested it, the accused would almost certainly be required to repay the $100,000 plus any interest, earnings, or profits. If a court determines that the wrongdoer wrongfully held the elder’s property, the elder may be able to obtain treble damages (three times the amount taken, or $300,000) as well as other costs.

In the case of financial elder abuse, punitive damages are sums awarded in addition to the amount required to compensate the victim for their loss directly. This is because punitive damages are awarded to punish the perpetrator for their wrongdoings, whereas restitution is ordered to make the victim whole. Therefore, you may be entitled to damages far beyond what the financial abuser cost the victim, depending on the facts of your case.

Financial elder abuse can take many forms could be committed by caregivers, family members, strangers, or anybody else who knows the elderly person. Financial abuse has the potential to have the same negative consequences as physical abuse.

Khashan Law’s Elder Abuse attorneys help elders and their family members in fighting for their rights. Our aggressive and experienced trial lawyers have deep compassion for victims of elder abuse and seek justice and compensation for them.

If you or your family member have been a victim of financial elder abuse, contact us immediately at (951) 461-2387 for a free, confidential consultation.