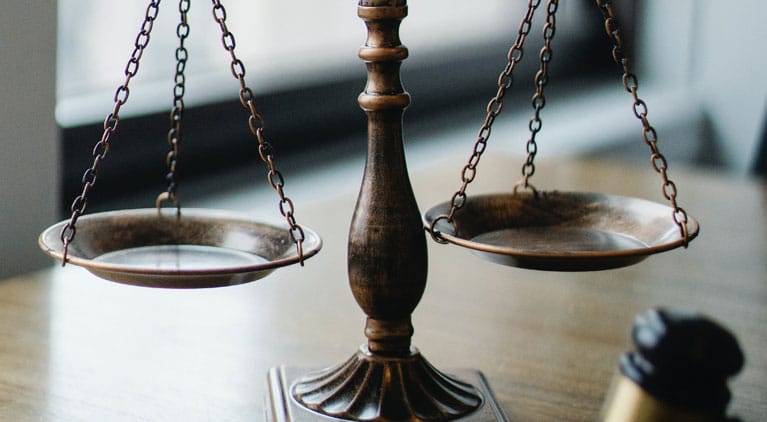 Authorities said a pedestrian was hit and killed on Interstate 5 near Pacific Highway on Thursday night.v

According to the California Highway Patrol, the crash occurred just before 8:45 p.m., when a car struck a person walking across the lanes. There were a few more details regarding the crash, which were immediately known.

The identity of the crash victim was not publicly identified.

While officers responded to the crash, all southbound lanes of I-5 were blocked.

According to CHP, how long it will take for the lanes to reopen is not yet known, but officials were working to clear the onramp so traffic can move again.

In general, in a pedestrian accident in California, the standards for liability and negligence are the same as in any other personal injury case. To recover damages, the injured pedestrian must prove three things:

To the people around them, all Californians owe a duty of care. This means that all drivers must be aware of pedestrians, cyclists, and other vehicles on the road. If a driver is not paying attention to the road or is driving dangerously, they may be fully at fault for any injuries or damages resulting from them hitting you.

Pedestrian accident lawsuits are considered as civil personal injury lawsuits in California. You have only two years from the date of the accident to file a personal injury claim against the negligent party, according to the California Code of Civil Procedure 335.1.

However, there are several situations under which you may be allowed for tolling or halting of the statute so that you can file a pedestrian accident personal injury lawsuit. Failure to file a lawsuit within the 2-year time limit or halt the statute from running could result in your claim being barred.

You only have 6 months (180 days) to file a claim for damages if you were injured by a government entity, such as a city bus. This is not the same as filing a personal injury lawsuit, but you will not be allowed to pursue an injury lawsuit if you miss this deadline. Your lawyer can help you make sure you do not miss any important deadlines for filing a claim.

When it comes to accident claims, insurance companies always prefer to pay as little as possible. Having the right lawyer on your side will help you avoid being taken advantage of by an insurance company.

Once you have found an attorney, they will communicate with the insurance company on your behalf and negotiate to ensure you get the compensation you deserve.

If you or your family member have been a pedestrian accident victim, contact us at Khashan Law today at (951) 461-2387. 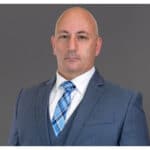