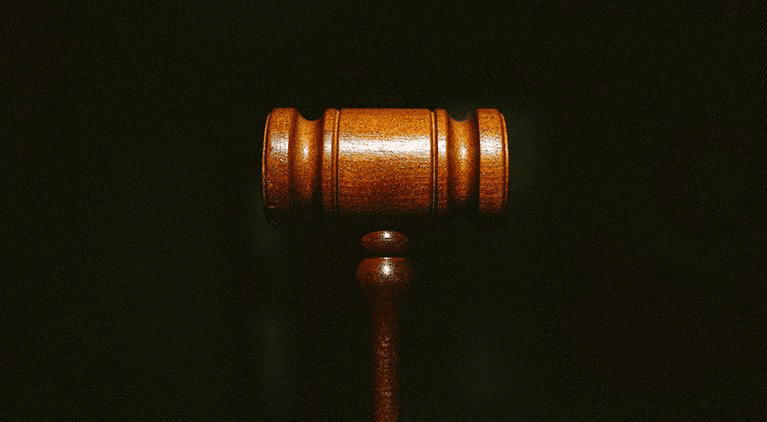 On Wednesday, a man was killed, and a woman who sustained serious injuries was admitted to the hospital after a vehicle rolled over on Alpine’s Interstate 8.

At midnight near Tavern Road, a 32-year-old Elkahon man was driving west on the highway in a 1999 Chevrolet Blazer when he lost control, flipped the car, and was ejected, according to California Highway Patrol.

The man died on the scene. According to CHP, a 40-year-old female passenger was seriously injured and taken to Sharp Memorial Hospital by helicopter.

According to CHP officer Travis Garrow, at this point in the investigation, alcohol, and drugs are suspected of being the cause of the accident.

There has been no further information released. The San Diego County Coroner’s Office responded to this crash and will release more details after notifying the family of the victim.

Rollover accidents can be particularly violent, often resulting in severe injuries and vehicle damage. However, rollover crashes can be caused by various factors, including driver behaviors, vehicle type, and road conditions. A California rollover accident lawyer can help you in determining the cause of your crash and help you obtain awards for:

Statute of Limitations for Rollover Accident in California

Khashan Law has extensive experience and strong contacts, which can assist you in finding solutions to your problems. Insurance companies have a history of avoiding giving fair compensation to accident victims and taking advantage of them. An experienced attorney can assist you in handling the claim with these insurance companies. For a free, confidential consultation, contact at (951) 461-2387.