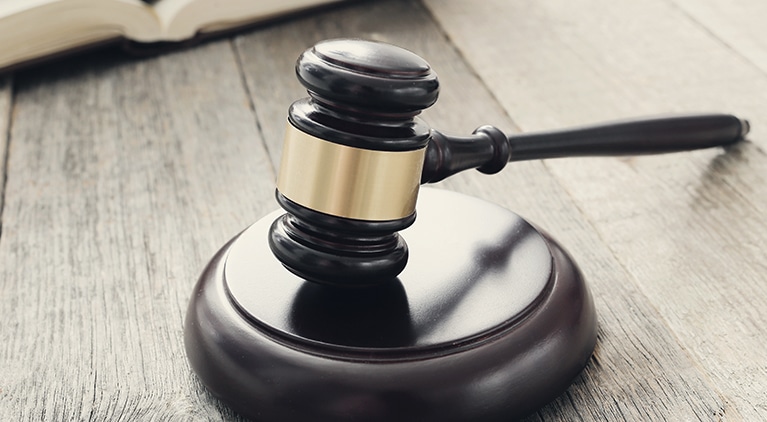 Andrew Hall, an officer of California, has been convicted for assaulting a mentally ill man with a firearm on Tuesday in the 2018 fatal shooting in a wealthy San Francisco suburb.

According to an attorney for the man’s family, it was a big step forward in holding law enforcement accountable. After only two days of deliberation, the jury passed a split verdict in the case against Officer Andrew Hall, who now faces up to 17 years in prison.

They agreed that Hall was guilty of the felony charge of firing his gun wrongfully, resulting in Laudemer Arboleda’s death, 33.

Hall’s sentencing is scheduled for January 14, according to the Contra Costa County district attorney’s office, for deciding whether to pursue a retrial on the manslaughter charge in this case.

According to his family, it also came six weeks after Hall, a white man, shot and killed Tyrell Wilson, a Black homeless man with depression and paranoia. Wilson’s shooting is still being investigated.

Prosecutors and defence attorneys presented competent narratives alternately during Hall’s three-week trial, asking the jury to sympathize with the officer’s need to make split-second decisions or the troubled victim whose only crime was not stopping and driving away from the police.

On November 3, 2018, a resident of a Danville cul-de-sac called 911 to report that a man who was later identified as Arboleda was knocking on doors and lingering outside homes. Officers saw Arboleda get into his car and drive away when they arrived at the location.

Arboleda led officers on a slow-speed chase through Danville for 9 minutes. At the initial pursuit, Andrew Hall stopped his vehicle to block Arboleda’s car at an intersection. Hall used excessive, unreasonable, and unnecessary force; prosecutors argued.

The defendant fired ten shots into a mentally ill man’s slow-moving vehicle. Gleason said nine of the bullets hit Arboleda, who had periodically shown signs of depression but started displaying concerning behaviour in the months before his death.

Arboleda had been involuntarily committed to a psychiatric hospital for three weeks and was prescribed psychosis medication just months before his encounter with Hall.

As per Hall’s lawyers, the officer was in fear for his safety; he used bodycam footage from different angles to show that Arboleda’s car’s right-front tire pointed at Hall when the shooting began, showing it was heading in his direction.

Call for a free consultation with an experienced police misconduct lawyer at Khashan Law at 951.461.2387 today to take legal action and get the justice you deserve.

Our attorneys work hard to fight for and obtain justice for numerous victims of police misconduct in Murrieta and the surrounding areas of Southern California.