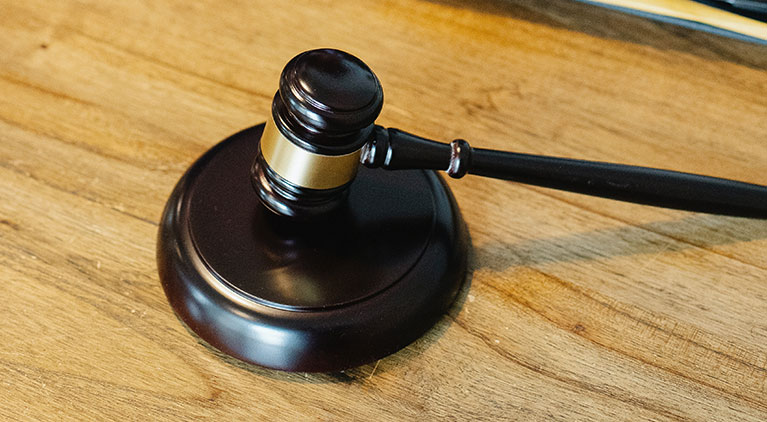 Activision Blizzard has agreed to pay $ 18 Million for settlement over charges of sexual harassment and discrimination against female employees.

On Monday, Activision Blizzard, the company with the massively popular video games, confirmed a settlement with the US Equal Employment Opportunity Commission (EEOC).

The federal agency protecting workers against discrimination had filed a civil rights lawsuit this week against the company in California court.

The EEOC accused Activision Blizzard of neglecting to deal with sexual harassment charges made by employees in a seven-page complaint.

Pregnant employees were also allegedly discriminated against by the video game company. According to the EEOC, if employees complained about harassment or discrimination, the company fired them.

Activision Blizzard agreed to use the $18 million as part of the settlement with the employment watchdog to compensate employees who were harassed or discriminated against in the company. The company also promised to improve its anti-harassment and anti-discrimination policies and initiatives in the workplace.

Activision Blizzard also said they are building software tools and training programs to help other tech employers improve their workplace policies and practices.

Activision Blizzard denied any misconduct in court documents. The EEOC said the lawsuit is pursued from a three-year investigation in similar investigations by other state and federal regulators.

Following investigations by California regulators, allegations surfaced that Activision Blizzard created a “frat boy” culture. According to complaints filed with California officials, women were paid less than men and assigned to lower-level employment.

In addition, the company allegedly committed sexual harassment, including comments about women’s bodies and rape jokes, groping against female employees.

The Securities and Exchange Commission has filed a complaint against the company to treat the harassment and discrimination charges. Activision Blizzard representatives confirmed last week that they are complying with an SEC subpoena.

Earlier this month, the Communications Workers of America labor union filed a complaint with the National Labor Relations Board, accusing the video gaming giant of breaking federal labor laws. As per the complaints, managers threatened employees to discuss wages, hours, or working conditions.

In August, a shareholder lawsuit claimed that the company neglected to disclose to investors that it was under investigation in California and had workplace culture issues that could lead to legal problems.

According to reports, Activision Blizzard has made two significant hires, including a new head of human resources, to demonstrate that the company is improving its culture.

If you or your loved one have been a victim of workplace harassment, our team of experienced lawyers at Khashan Law can help you fight for your rights.

Contact us at (951) 461-2387 for a free, confidential consultation to learn more about your rights and the types of claims you may be able to file.