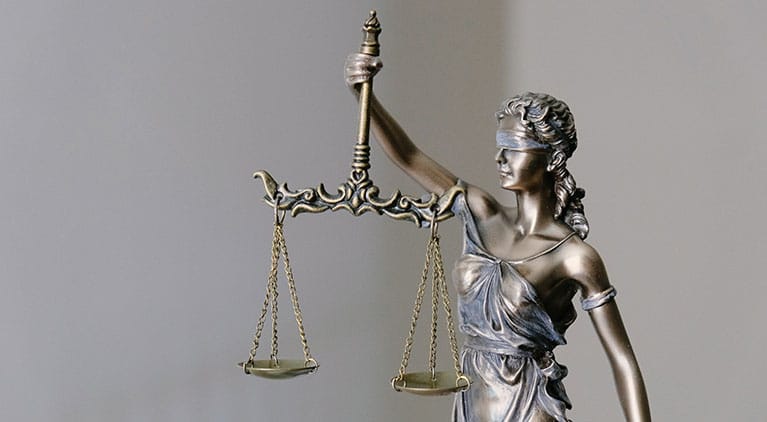 On Monday, 16th August 2021, two people were killed in a suspected DUI crash on a stretch of Highway 180 west of Fresno.

As per the California Highway Patrol, four other people were injured in the crash. The head-on collision occurred near James Road around 6:30 p.m. when a man driving west in his Ford Explorer lost control and crossed into the eastbound traffic.

The Ford Explorer crashed into a Honda Odyssey that was being driven by a 21-year-man from Kerman. Another man flipped his truck to avoid the accident.

The driver of the Explorer and the Odyssey driver was declared dead at the scene. The accident is being investigated however, alcohol is suspected to be the reason behind the Explorer driver losing control.

The accused DUI driver who got killed in the crash has been identified as 33 years old, Jorge Mira of Kerman. The driver of the Honda Odyssey was identified as 21-year-old Manuel Landaverde, 21, of Kerman by the coroner’s office.

All the occupants of the vehicles appeared to be wearing seat belts.

People who drive under the influence of drugs or alcohol are more likely to cause accidents as compared to sober drivers. Driving while intoxicated slowdowns the reaction times, impairing the judgement. Hence DUI accidents are more serious and can cause more severe injuries than other car accidents.

The state presses criminal charges against the accused driver responsible for the accident. Additionally, the victims of drunk driving accidents and their families can also pursue a civil lawsuit to recover monetary damages and losses suffered.

If a driver is arrested for DUI in California, the victim or their family has a right to file a civil claim immediately. One does not have to wait for the criminal trial to conclude before pursuing civil legal action.

Who can be held responsible for DUI crash accidents?

Several parties can be held responsible for drunk driving accidents, like:

If you or your family member has been involved in a drink driving accident, get in touch with our team of experienced DUI accident lawyers at Khashan Law Firm.

We will help investigate the accident and determine the contributing factors, including which parties were negligent and liable for the accident. Don’t wait to get the help you deserve for an accident that wasn’t your fault—contact us today at (951) 461-2387and book a free and confidential consultation.