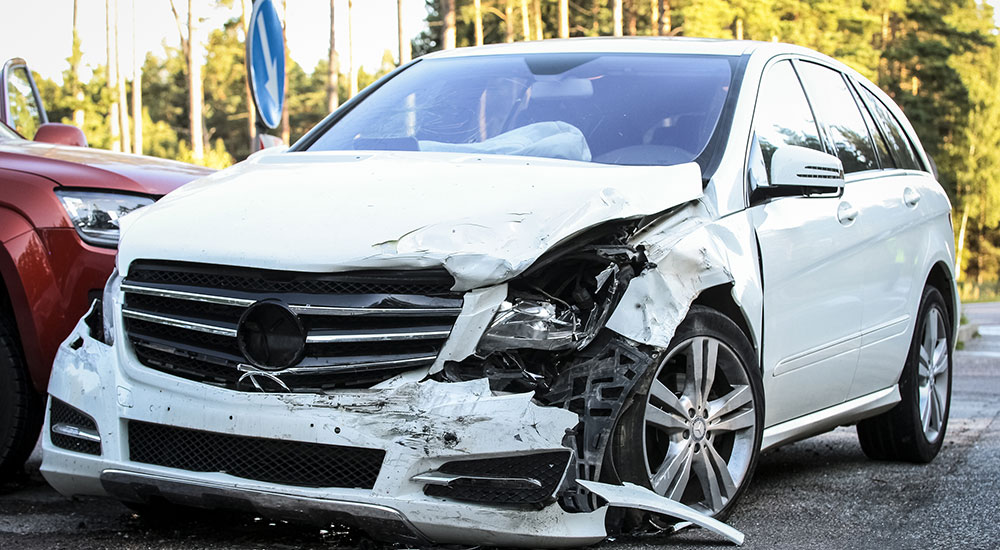 According to the California Highway Patrol, 21-year-old Jerry Diaz Avila was driving north on Road 92 when he crossed into oncoming traffic after failing to turn at the road’s curve. Diaz crashed his vehicle head-on into a pickup truck being driven by a 19-year-old male.

Due to the impact of the crash, the teenager was ejected and thrown out of his vehicle onto the road. He died at the site of the accident.

The passenger riding with Diaz also suffered major injuries in the crash and was taken to Kaweah Health Medical Center.

As per the CHP, Diaz was driving under the influence of alcohol at the time of the crash. He was arrested for felony DUI and vehicular manslaughter.

The 2 victims of the accident are yet to be identified. The teenager was a resident of Visalia. Investigations into the crash are ongoing.

As per the Centers for Disease Control and Prevention, more than 10,000 people lost their lives between 2005 and 2012 in crashes involving drunk drivers.

Who can be held liable for DUI accident injuries?

In most cases the person who was allegedly driving under the influence of alcohol or drugs I considered responsible for the accident.

The drivers are responsible for their own conduct, even if their judgment was compromised due to consumption of alcohol or drugs.

However, determining who is legally liable to pay for the losses or damages suffered in a DUI accident is more complex.

Even if the drunk driver is found responsible, there can be other parties that may have contributed to the circumstances responsible for the accident. • Insurance company – If the drunk driver has auto insurance coverage then some part of the compensation may have to be borne by his or her insurer. • A bar or restaurant or the bartender that over-served the driver – California’s dram shop laws are very limited however if the driver responsible for the DUI crash accident was a minor, the bar or bartender that served the driver can be held liable.

After a DUI car crash, the case can be tried in both the Civil and Criminal courts. The state files a criminal lawsuit against the driver for driving under influence and causing damage.

The victim can choose to file a civil claim for personal injury or wrongful death. The two cases are tried differently and are not tied to each other in the court system.

At Khashan Law firm our DUI accident lawyers have helped victims who have sustained catastrophic injuries pursue fair compensation for their losses suffered.

Our team of lawyers have extensive experience in representing people hurt or killed in car accidents, including DUI crashes.

If you have been seriously injured or lost a loved one due to a driver’s negligence, get in touch with us at 951.461.2387 for a free and confidential consultation.

We accept personal injury cases on a contingency basis, we will not charge any attorney fees unless we secure compensation for you.