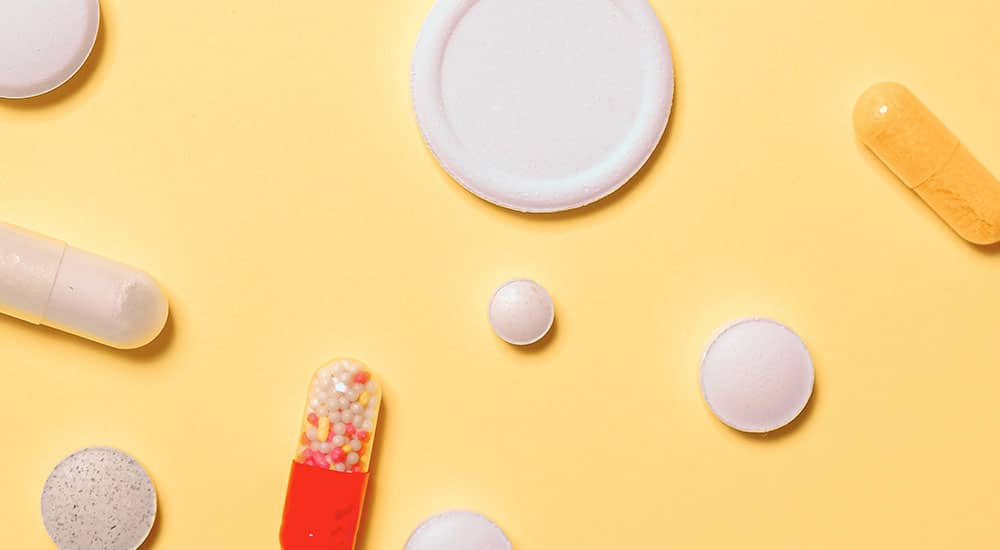 According to school officials, a fraternity at the University of Southern California in Los Angeles has been suspended following reports of alleged sexual assault and possible drug-facilitated sexual assaults at its house.

The university reported the information to the Los Angeles Police Department, which encouraged anyone with information relevant to the crimes to contact the school’s Department of Public Safety and police.

According to reports, an LAPD official said on Thursday that the department is aware of four alleged victims, none of whom have yet contacted the police.

As per the police, the suspected drug-facilitated sexual assaults happened on September 25 at a fraternity party and involved the unlawful administration of a controlled substance, possibly through an alcoholic beverage. At this time, there are no suspect details.

School leaders said in a letter to students Friday, the incidents were reported confidentially to the university through its Relationship and Sexual Violence Prevention Services (RSVP) channel.

According to police, the alleged sexual assault happened last weekend at the same fraternity house and was reported to them.

The school said, the Sigma Nu fraternity has been placed on interim suspension and is barred from hosting parties, social gatherings, or any other activities at its house.

In a statement on Thursday, the national Sigma Nu Fraternity said it is concerned about the allegations and intends to work with USC to investigate them.

The statement said the Fraternity would decide on its next steps based on the investigation. Sigma Nu Fraternity is committed to responding to all confirmed misconduct matters appropriately.

Sexual assault is a broad term that can apply to various offenses, so Californians must be aware of the state’s sexual assault laws.

Both California and federal laws make sex crimes punishable. Sexual assault crimes can be classified as misdemeanors or felonies depending on several factors, the most important of which is the victim’s age. In criminal cases in California, there is no longer a statute of limitations.

In addition, families of victims may be eligible to file in certain cases. Victims may get compensated for the following:

Victims of sexual abuse must generally file a civil claim within two years after the alleged incident (much longer if the sexual abuse involves a minor). Therefore, it is critical for victims to protect their rights and file a claim before the statute of limitations expires — failing to do so could bar you from pursuing a claim.

Our California sexual assault attorneys at khashan Law can help you file a claim and ensure you do not miss any deadlines.

If you or your loved one have been a victim of sexual assault, contact us today at (951) 461-2387 for a free, confidential consultation.