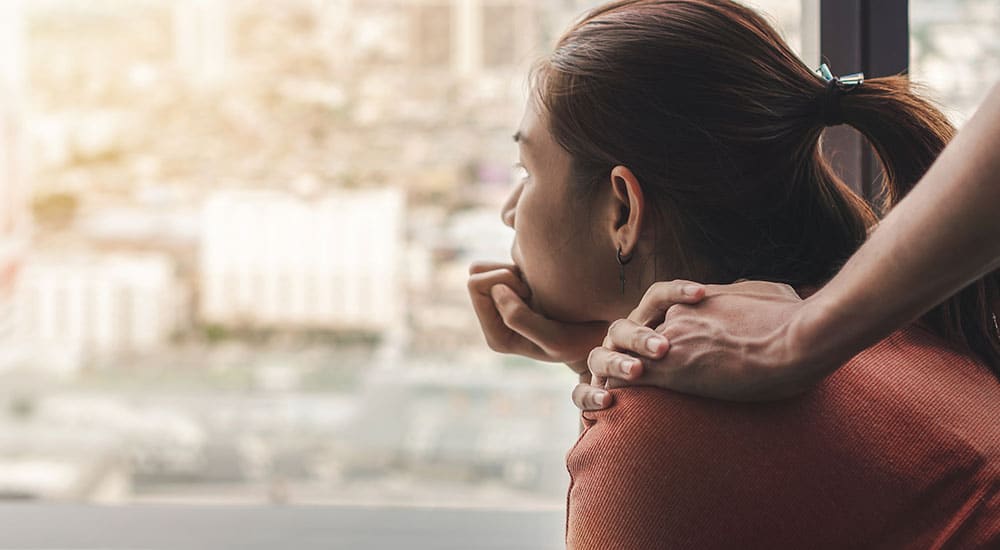 A Southern California couple who ran a foster home named Morris Small Family Home for children and adults with severe disabilities have been charged on several counts including murder and sexual abuse.

As per the District Attorney’s office of Riverside County, the owners of the foster home 80-year-old Michelle Kerin and 79-year-old Edward Lawrence “Larry” Kerin, have been charged by a grand jury with 14 charges including child endangerment likely to cause great bodily injury or death, dependent adult endangerment and lewd acts on a dependent adult.

Additionally, Michelle has also been charged with the murder of 17-year-old Diane “Princess” Ramirez, who was a resident at the facility.  In 2019 a joint investigation was launched involving several institutions after the death of Diane.

As per the investigation report, the children and adults at the foster home were physically abused and neglected over several years. The investigation also revealed the sexual abuse of 3 dependents in the house. Many of the victims who were disabled were unable to walk and speak.

According to the investigation and evidence collected, Michelle refused to help Diane even after she spitted blood several times, had inconsistent vital signs and was in pain for an estimated 8-9 hours.

It was also determined that several residents of the home were previously abused and ignored. The home had no staff to provide 24-hour care that was required for many residents. The medical records of the residents were not properly maintained.

Michelle remains in custody after not being able to post a bail set at $1 million. While her husband Kevin posted bail on August 8 and is scheduled to be arraigned on December 17.

Physical and mental abuse of a child can have a lasting impact on the mind of the child. They can leave behind emotional scars for life. Our law protects children from abuse through criminal prosecution.

It also allows families to seek financial compensation from the perpetrator by filing civil lawsuits. This money can be useful and help the child receive the required treatment for emotional recovery.

Child abuse is not only physical or emotional abuse of a child. There are many other instances that can be considered as child abuse or neglect, some of them are:

We at Khashan Law have been helping children who have been abused or neglected get justice and compensation.  We file lawsuits against the responsible people and agencies who failed to protect the child or report suspected abuse.

Get in touch with our team of experienced child abuse lawyers on 951.461.2387 and schedule a free and confidential consultation today.

Our lawyers are friendly, knowledgeable, and eager to help every child. There is a strict statute of limitations with regards to filing lawsuits so it is important you take action at the earliest to avoid missing a deadline.