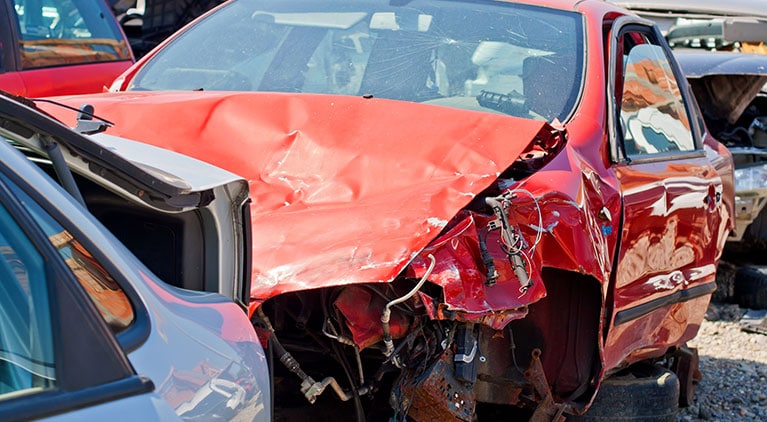 The crash occurred at Gurdwara Avenue and Carrera Court in the Evergreen hills at 10:10 p.m. on Tuesday. San Jose police said one boy was killed, and three others inside the 2001 gray Honda Civic had serious injuries.

According to the Santa Clara County Medical Examiner and Coroner’s Office, Daniel Desiderio Bugarin Hernandez of San Jose was the boy who died.

Authorities stated the Honda was driving south on Gurdwara Avenue at a high rate of speed when it collided with a tree in the median. After hitting the tree, the car flipped over and landed in the northbound lane of Gurdwara.

One of the passengers in the car, Bugarin Hernandez, was declared dead at the scene. The driver and two other teenage passengers were transported to a nearby hospital for treatment.

According to officials, traffic was affected while police investigated the accident. In addition, said, this fatal accident was the city’s 46th traffic death case and 47th victim of the year.

Detective Keith Aldinger of the San Jose Police Department’s Traffic Investigations Unit can be reached at 408-277-4654 if anyone has information about the crash.

To put it another way, an injured person has two years from the date of injury to file a lawsuit. While two years may seem like a long time, determining whether or not an insurance company would pay a reasonable settlement and whether or not a lawsuit is necessary can take months

Over the years, we at Khashan Law have witnessed how insurance companies make it difficult for victims of single-vehicle accidents to recover damages for injuries caused in the crash. Because insurance companies continuously reject their claims, victims end up taking small settlements or give up on their cases.

Our experienced team would make sure that our clients receive full compensation for their present and future damages. For a free, confidential consultation, call (951) 461-2387 today.