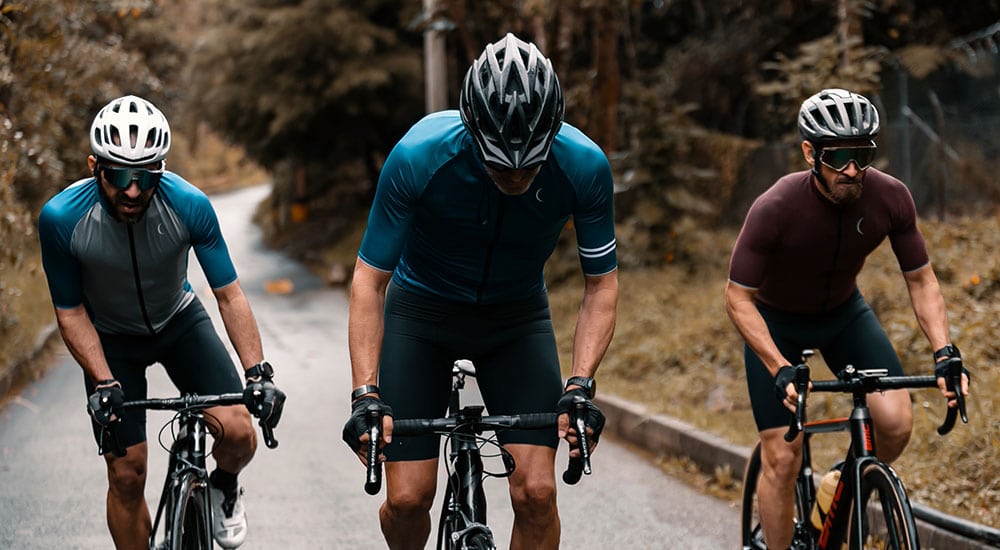 On Thursday morning in Merced County, a bicyclist has died after colliding with a semi-truck.

It happened on Dickenson Ferry Road and Gurr Road after 6:30 a.m.

At the scene, the bike rider was pronounced dead. Officers have not released the age of the victim.

Investigators are further investigating to determine the cause of the fatal crash.

Your damages are one of the most important factors in determining the value of your claim. In your claim, damages refer to your injuries and other losses for which you are seeking compensation. These damages could occur as a result of a bicycle accident:

Ambulance transportation; hospital costs; Diagnostics tests; prescription medication; medical equipment, such as crutches; Follow up medical treatment; At home care; Damage to property, such as your bicycle and other gear; lost wages; loss of earning capacity; physical pain and suffering; emotional distress; loss of consortium; loss of enjoyment; disfigurement such as scarring; disability; and wrongful death.

You may be able to eligible to ask for punitive damages in some situations. Punitive damages are only given in cases when the defendant’s actions were intentionally or grossly negligent, such as drinking and driving.

The amount of your damages will be determined by the severity of your injuries and how long your treatment lasted. For example, your claim value would be less if you had soft tissue injuries that healed within a few months to someone who suffered serious leg injuries and cannot walk again without pain.

Two years may seem like a considerable amount of time, but it will go relatively quickly, especially if you have sustained severe injuries. Additionally, the clock does not stop for negotiations on a settlement. That means if the opposing party proves uncooperative and stalls the proceedings for months, you may only have a few weeks to put together a formal suit.

Of course, running out of time is not the only reason to start building your case immediately. Accident victims should contact personal injury attorneys as soon as possible since critical evidence may be time-sensitive.

You must prove liability, causation, and damages to win a bicycle accident claim. Much of the proof you will need may not be available indefinitely, depending on the circumstances.

If you were hit in a developed area, for example, there is a strong probability that a surveillance system captured the incident; but, the owner of that footage is not obliged to retain it indefinitely. Dashcam footage is also vulnerable to being destroyed.

When Bicycle Injury Lawyer at Khashan law represent your interests, we will ensure that the value of your claim is accurately evaluated.

Our top priority is to present the strongest case possible to assist you in obtaining the compensation you deserve.

If you or your loved one have been a victim of a bicycle accident, contact us today at (951) 461-2387 for a free, confidential consultation.